Skip to content
South Dakota minimum wage to move to $10.80 per hour for largest increase since 2015 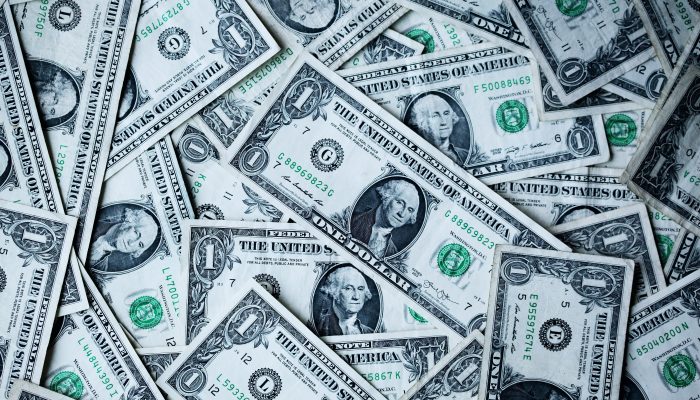 South Dakota’s minimum wage is moving north of $10 per hour.

The South Dakota Department of Labor and Regulation said Wednesday, Sept. 28 that the state’s minimum wage will officially increase to $10.80 per hour starting on Jan. 1, 2023. That increase is 85 cents from where it stands today at $9.95 per hour, an increase of 8.5%.

The minimum wage is annually adjusted by any increase in the cost of living, as measured in the Consumer Price Index published by the U.S. Department of Labor. South Dakota implements the increase annually and the percentage is regularly rounded up to the nearest 5-cent increment.

It is the largest percentage increase for the state minimum wage since South Dakota voters approved an initiated measure in 2014 to increase the wage from $7.25 per hour to $8.50 per hour and guaranteed that the rate would increase each year to account for inflation. The South Dakota Legislature codified the measure into law during the 2015 session to start in 2016. That change caused the minimum wage to increase by 17.2% and South Dakota’s base wage has increased by 5 to 20 cents each year until 2021, when the wage went from $9.45 an hour up to $9.95 per hour in 2022.

The CPI is one of the main measuring tools for inflation, which has risen steeply during and after the COVID-19 pandemic. In August 2022, prices had increased by 8.3 percent compared to August 2021 according to the 12-month percentage of change in the consumer price index, measuring the monthly inflation rate for goods and services in the United States.

Read the full story at The Mitchell Republic.