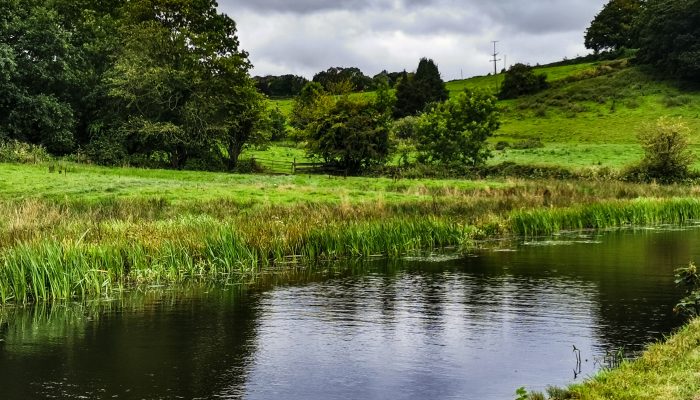 A state law allowing landowners to privatize access to sections of public lakes continues to cause confusion in northeastern South Dakota.

Ryan Roehr has been fishing in the Webster area all his life. He’s also a board member for the South Dakota Wildlife Federation.

Roehr said the state has closed off access to some prime fishing spots.

“This is Mallard and Two Mile Lake by Fort Sisseton, and it is closed off, 90% closed off to the public,” Roehr said. “There’s a person that got a ticket recently for fishing from the shore here, got a ticket from the Game, Fish and Parks.”

In the early ‘90s, the northeastern part of the state started to see a rapid increase in moisture. Small bodies of water grew into lakes, and some lakes doubled in size. Some landowners suddenly found themselves paying taxes on land now underwater.

The contentious issue was a source of debate for almost two decades.

Frank James owns land near Webster. Some of that land was flooded during the early 1990s.

But for James, the issue has never been about the flooding.

However, a 2004 state Supreme Court ruling had some anglers thinking the matter was settled — and in favor of public access.

The court ruled in Parks v. Cooper that under the public trust doctrine, the lakes are to be used however is most beneficial to the public — and that the Legislature was to sort out the nuances.