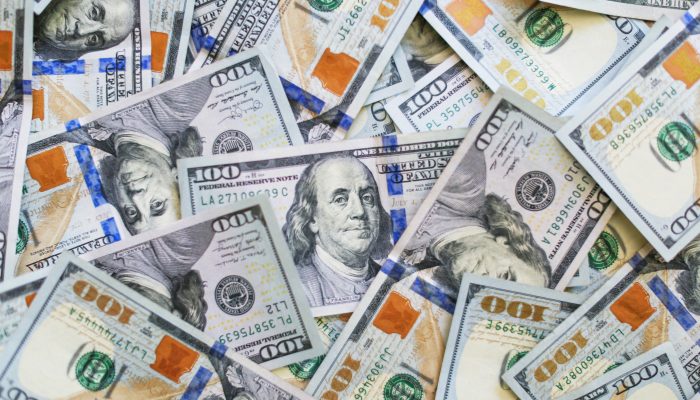 The federal government can’t use “circumstantial evidence” to permanently confiscate nearly $70,000 in cash, a federal appeals court ruled on Wednesday. “While it may be dubious to drive around with a large amount of cash in one’s car,” Judge Julius Richardson wrote for the Fourth Circuit U.S. Court of Appeals, “it does not create an inescapable inference of criminal activity. Not using a bank does not necessarily make one a criminal.”

After Dereck McClellan passed out in his car at a South Carolina gas station in January 2019, police searched the vehicle. Inside they found a blunt in the ashtray, an empty liquor bottle riding shotgun, and a duffle bag stuffed with cash in the trunk. Their search also revealed a bundle of cash in the console. All told, Dereck was carrying $69,940.50 in cash. That money, Dereck said, came from a retail business he was running with his girlfriend.

Although Dereck was arrested for public intoxication and driving with an open container, he wasn’t charged with drug trafficking (or any other crime that would authorize civil forfeiture). Nevertheless, law enforcement seized every penny from Dereck’s car, claiming it was drug money.

Under a program known as “equitable sharing,” the case was then handed over to the U.S. Department of Homeland Security, which filed a federal forfeiture complaint against Dereck’s cash. By participating in equitable sharing, state and local agencies can keep up to 80% of the proceeds from forfeited property. Over the past two decades, South Carolina law enforcement has received more than $103 million in revenue from equitable sharing.

To justify the forfeiture, the federal government identified several factors. While searching Dereck’s car, police found not only a blunt but also California medical marijuana cards belonging to him and his girlfriend. Scanning the cash itself later revealed trace amounts of cocaine.