Skip to content
Problematic alcohol use is dangerous and costly. The SOBER Act will reduce crime and incarceration. 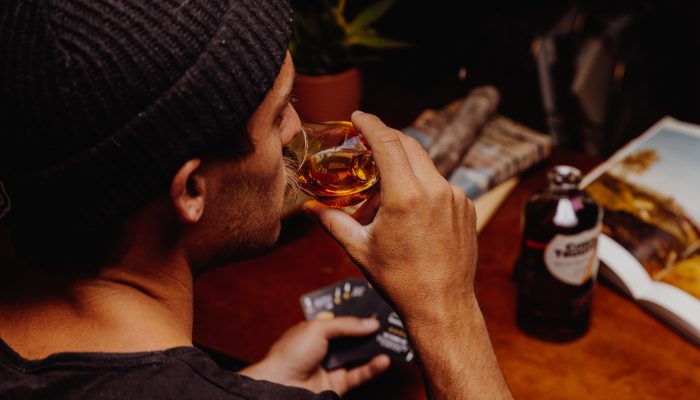 Responsible alcohol consumption is safe and enjoyable, and nearly all alcohol users drink responsibly. At the same time, problematic alcohol use by a relatively small share of drinkers creates enormous social costs. A recent study found destructive alcohol use cost the U.S. nearly $250 billion in 2010 alone.

The most serious cost of problematic drinking is early death. Excessive alcohol use is blamed for around 95,000 deaths every year in the U.S., including around 10,000 from drunk driving. By contrast, around 93,000 people died of drug overdoses in 2020. Between 1999 and 2017, alcohol-related deaths in the United States more than doubled. Alcohol-related deaths cost Americans nearly 3 million years of potential life every year.

Problematic alcohol use creates significant criminal justice costs and contributes to mass incarceration. A 2016 survey found that one in four federal prisoners and nearly one in three state prisoners reported drinking alcohol at the time of their offense. Per the same survey, 21 percent of state prisoners met the criteria for alcohol use disorder in the year before prison admission. The costs of alcohol-attributable crime measure roughly $84 billion yearly, more than twice the costs of drug-attributable crime.

The SOBER Act is bipartisan federal legislation that would provide states with resources to create or expand “24/7 sobriety” programs, which have been found to reduce criminogenic drinking without imposing costs on responsible alcohol consumers. The bill would save lives, reduce crime and violence, and ease burdens on state and federal corrections systems.

Read the full story at the Niskanen Center.