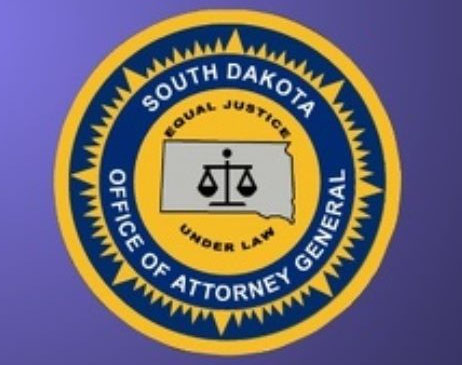 South Dakota’s Republican-controlled state senate voted to impeach Attorney General Jason Ravnsborg on Tuesday.  The affirmative votes on the two articles of impeachment before the state’s upper chamber automatically remove the state’s embattled attorney general from office, according to The Associated Press.

The majority of Mount Rushmore State senators agreed that Ravnsborg caused a death, misled law enforcement, and abused the powers of his office, the AP continued.

The vote required a two-thirds majority.

The conviction and concomitant removal from office mark the conclusion of a convoluted legal and political process that began in 2020.  It was on Sept. 12 of that year that Ravnsborg, also a Republican, struck and killed Joseph Boever, 55, as Ravnsborg was driving home from a political event at 10:21 p.m. along U.S. Highway 14 east of Highmore.  Ravnsborg told a 911 dispatcher that he thought he struck a deer.

Relatives said in the immediate aftermath of the incident that Boever was most likely simply walking down the side of the road at the time.  At one point Ravnsborg appeared poised to claim Boever was suicidal — a defense posture that drew swift criticism from some of Boever’s relatives.

Criminal investigators who probed the matter ascertained that Ravnsborg was reading headlines on RealClearPolitics and Just the News about “some conspiracy” involving Joe Biden and China about a “minute” before he hit Boever, according to Law&Crime’s previous reports on the sprawling probe into what happened.

“Well, I remember looking at it, but that’s when I set my phone down . . . prior to — yeah,” Ravnsborg responded when confronted with his cell phone data.

Investigators believed there appeared to be a “problem here” and that it looked like Ravnsborg was contemplating Joe Biden conspiracy theories at the moment he hit and killed Boever.

“When we look at that, our concern is, everything that we’re seeing here is appearing that you were on your phone reading political stuff at the time,” an investigator said.

Ravnsborg denied looking at the phone when he struck and killed Boever; he said he set the phone down before the crash.