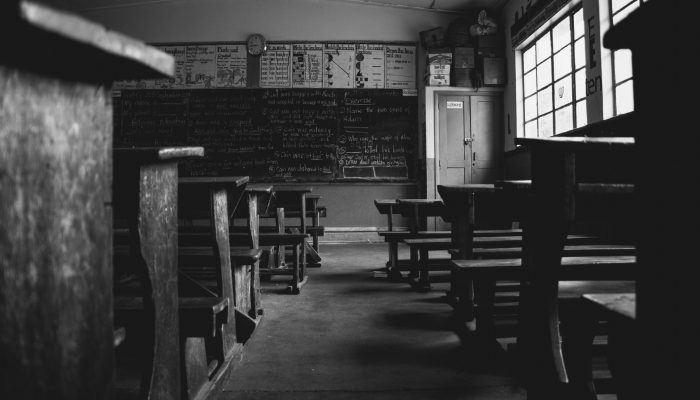 U.S. Attorney General Merrick Garland said Wednesday that the Department of Justice’s investigation into the law enforcement response to the elementary school shooting in Uvalde won’t be criminal in nature.

Garland described the federal investigation as a “critical incident review,” which was done after other mass shootings such as in San Bernardino, California, and Orlando, Florida. The review will assess the law enforcement response and “give guidance for the future,” Garland said. The department will then produce a public report, which will include the investigation’s findings and recommendations.

“Nothing that these [investigators] can do can undo the terrible tragedy that occurred, and that we are just heartbroken about,” Garland said Wednesday. “But we can assess what happened and we can make recommendations for the future.”

He said that his department expects full cooperation from all law enforcement officers involved in the response to the shooting. Authorities have been criticized in the days after the massacre over their decision to wait over an hour before entering the school and confronting the shooter.

“We have been promised, assured and welcomed with respect to cooperation by every level of law enforcement: state, federal and local,” Garland said. “We will participate in that vein and we don’t expect any problems.”

Garland said the investigation is being led by the Justice Department’s Office of Community Oriented Policing Services, as well as officials who have investigated other mass shootings like those at Orlando’s Pulse nightclub and Virginia Tech.

Read the full story at The Texas Tribune.