Skip to content
Divorce: At the turn of the 20th century, the US had differing state laws. 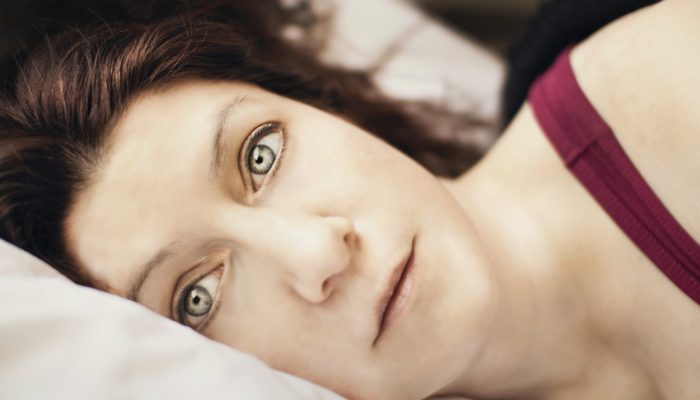 The North Shore Limited departed Manhattan at 4:50 each afternoon in 1891. A swirl of steam and soot enveloped the crowds on the platform. The cacophony and oppressive heat were the same for the woman who had packed her meager possessions in a tenement on the Lower East Side and the one who had directed her maid to prepare her trunks in the parlor of a Fifth Avenue mansion. But the well- to-do booked tickets for a Wagner Palace Car, a serene mahogany and brocade escape from the overflowing second-class and dismal third-class options. A woman of means traveling alone booked four seats across two upholstered benches, an expensive but necessary signal of her propriety.

Before sunset on the second day, the train arrived in Chicago. It was not unusual to see a lady disembark alone in Great Central Depot, a fire-scarred structure that could not rival its grand New York counterpart. But for a few, their destination was still farther west. After an overnight stay in Chicago, they boarded the Illinois Central, speeding across the prairie toward the setting sun. As the train approached its final destination in the early hours of the next day, those on board became watchful, casting sidelong glances at any unfamiliar woman not accompanied by a man. For her, there could be only one reason to undertake this 1,500-mile trip: She had come to Sioux Falls, South Dakota, for a divorce.

At the turn of the 20th century, the United States had a hodgepodge of state divorce laws. South Carolina had no allowances at all for divorce. New York was only slightly less strict, severing the marriage bond only with proof of adultery. The most permissive divorce laws in the United States existed at the edges of the settled country, where a settler fell under the jurisdiction of local courts after a brief residency. This was a simple acknowledgment of the itinerant nature of pioneer life, but it was also an opportunity for divorce seekers.

Read the full story at the Smithsonian Magazine.