Skip to content
Cryptocurrency is not actually perfectly designed for crime. 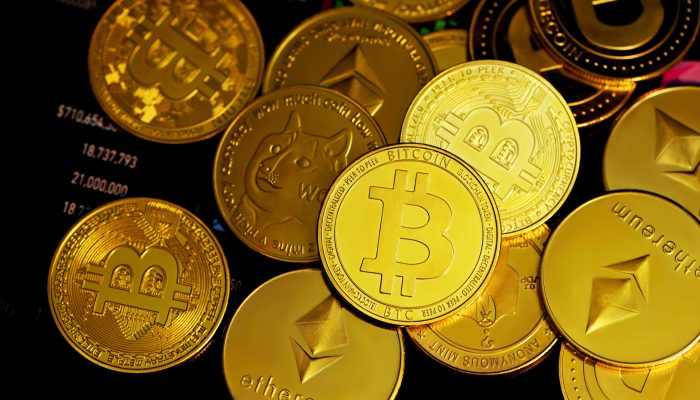 When the Justice Department announced in February that it had seized bitcoin worth $3.6 billion, it was more than just the largest recovery of alleged crime proceeds in U.S. history. It was the biggest signal yet that cryptocurrency, once seen as attractive to criminals for its supposed shield of anonymity, may not be so crime-friendly after all.

Just a few years ago, the federal government barely knew what to do with cryptocurrency. Now, most federal law enforcement agencies employ experts adept at tracing it. Investigators are using a new generation of sophisticated software that harnesses big data to link transactions to people, taking advantage of the fact that most cryptocurrency transactions are recorded in public ledgers that can never be erased.

“If a bank was robbed five years ago and you’re still trying to chase down those leads, you have no idea potentially where that stolen cash could be at this point,” said Chris Janczewski, who spoke in an exclusive interview when he was the lead crypto investigator with the Internal Revenue Service. “With cryptocurrencies, like Bitcoin, every transaction is on a public ledger. It’s public and is there forever.”

Janczewski made a career’s worth of cases on that proposition, including acting as the lead agent in that $3.6 billion seizure. He helped shut down a child exploitation ring to a North Korean hacking scheme to a terrorist fundraising appeal — all involving cryptocurrency. He recently left for a job with TRM Labs, whose software helped trace the cryptocurrency at the heart of those and many other cases.

Read the full story on the NBC News.