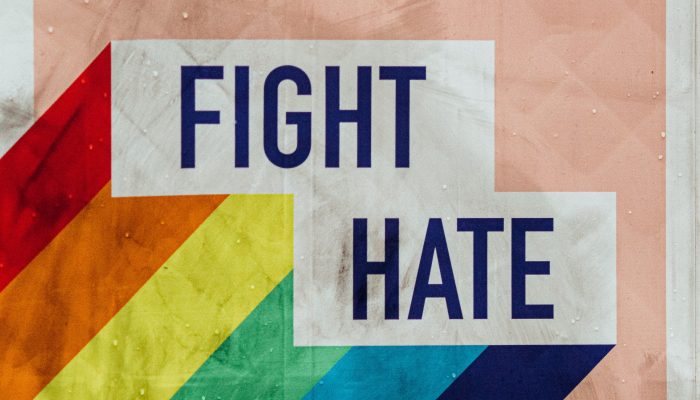 After a century-long effort, lynching is now considered a federal hate crime. The Emmett Till Antilynching Act — signed into law by President Biden this week — is meant to hold people convicted of hate crimes accountable. But legal experts warn that the law may not be as effective as intended.

The law targets defendants who conspire to commit a hate crime that results in serious bodily injury or death. Federal prosecutors can now seek up to a 30-year sentence — in addition to prison time stemming from other charges, such as murder or assault.

Kara Gotsch, deputy director of The Sentencing Project, argues that compiling sentences does more harm than good. One reason she cites is because there’s little proof that hate crime laws such as the anti-lynching act actually deter hate crimes.

She says that the certainty of a punishment is more likely to prevent crimes, rather than the severity.

“We often react and assume that somehow crime will end if we just make sentences longer or punishments tougher,” Gotsch tells NPR. “But that’s not how crime works.”

The federal government has previously supported this position. In a 2016 report, the Justice Department found that laws and policies intended to deter crime by focusing on increased sentences are ineffective. This is partly because people know very little about criminal sanctions for specific crimes.

The Sentencing Project, which advocates for reforms within the criminal legal system didn’t endorse the law, but worked with the office of Rep. Cori Bush, D-Mo., to negotiate the law’s maximum penalty down to 30 years from the originally proposed life sentence.