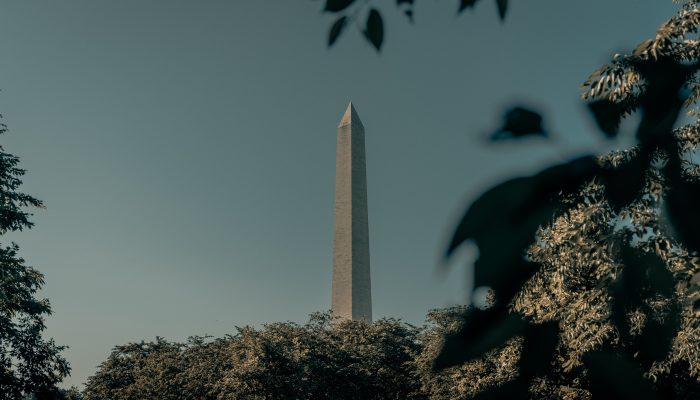 Constitution – Robert Boule owns a bed and breakfast along the border between Washington State and Canada, which is cheekily named the “Smuggler’s Inn.” It’s a business that has a fairly shady reputation.

Boule admits that some of his guests used his property to illegally cross the border into Canada. In 2018, Canada charged Boule with multiple criminal violations “for his alleged involvement in helping foreign nationals enter Canada illegally between April 2016 and September 2017.”

Those charges were later dismissed by a Canadian court on constitutional grounds. But now, Boule’s somewhat sketchy inn is the subject of a Supreme Court case that could grant federal law enforcement officers sweeping immunity from lawsuits alleging that they violated the Constitution — even when those officers target people who are entirely innocent.

Read the full story at Vox.