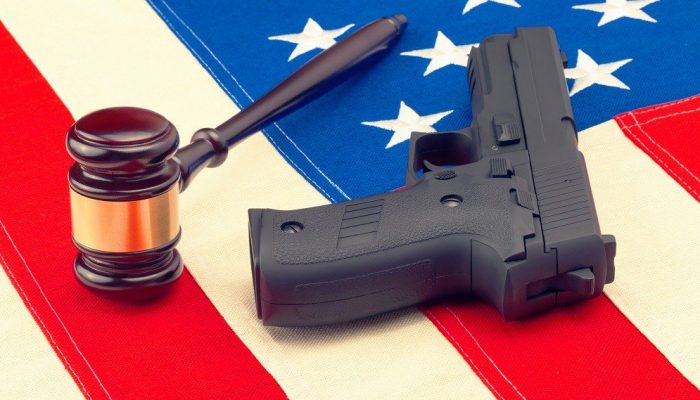 A firearms-related bill that would’ve let the state say no to cooperating with some federal gun law failed to pass Tuesday in the South Dakota House of Representatives.

HB 1052, “an Act to place limitations on the enforcement of federal laws and orders related to 2 firearms, accessories, and ammunition,” failed 28-39, after several amendments.

The bill would’ve prevented federal regulation, trade and taxation that would create a “chilling effect” on the local gun industry. Another section of the bill would’ve prohibited the enforcement of Federal laws stricter than South Dakota’s state gun laws.