Skip to content
Record year for officer-involved shootings in SD 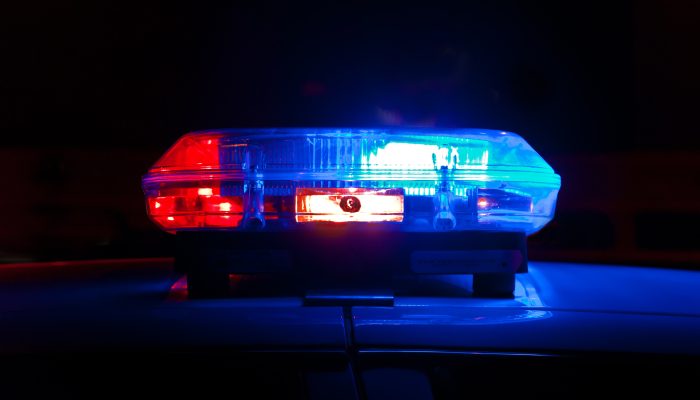 A little more than four weeks ago, a Sioux Falls police officer pulled over a car with suspicious license plates. According to police, the 22-year-old driver refused to get out of the car and then tried to drive away, putting the officer’s life in danger. The officer fired several shots, striking the driver multiple times, and the front-seat passenger was also hit.

This shooting — like 11 others in 2022 — is being investigated by the South Dakota Division of Criminal Investigation. In most years South Dakota has between 3 to 5 officer-involved shootings. The vast majority are in Rapid City and Sioux Falls.

And 2023 is off to a bad start. “I’ve been Attorney General now for a couple of weeks and we are already on our 3rd officer involved shooting,” said Attorney General Marty Jackley. Jackley is the state’s top law enforcement officer. He says just about all of these incidents have one thing in common.

“I think with what we’ve seen across the nation with violence, almost every one of these officer-involved shootings, there is a drug component,” he said.

Jackley believes targeting drugs is one way to curb the number of shootings, but he’s also looking at other solutions. For instance he’s asking the legislature for money for police training.

In other words — a deterrent. The attorney general wants the penalty for attempting to kill a police officer raised from a maximum of 25 years to 50 years. According to Jackley there is no simple answer but he’s looking at a combination of ways to lower the number of times officers feel the need to draw their weapons.

You can read the full article a Keloland News.