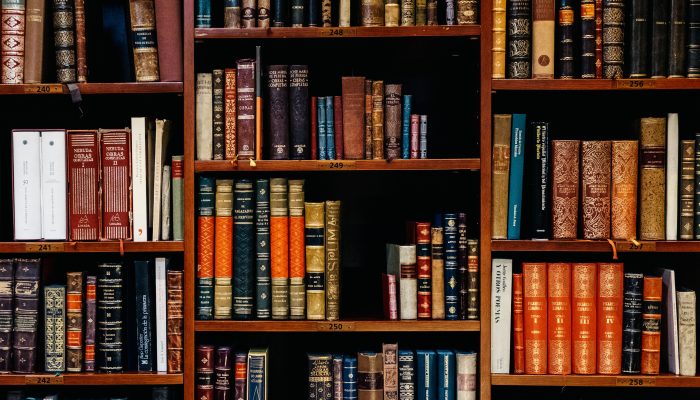 South Dakota is short on lawyers, and it is impacting lower income, rural defendants more than anyone else in the state.

But for State Supreme Court Chief Justice Steven Jensen, it is not enough to give University of South Dakota Knudson School of Law graduates a ticket out of the Bar exam.

The proposal last year to provide for “diploma privilege” was brought by Rep. Mary Fitzgerald (R-St. Onge). Fitzgerald’s daughter, a graduate of USD’s School of Law, has been unable to clear the Bar exam after numerous attempts.

“It would have admitted any applicant graduating from the USD Knudson School of Law into the legal profession without a separate assessment of their competence to practice law,” Jensen said of the idea during his annual State of the Judiciary address. “It was concerning to the Court that the bill was introduced without any notice or prior discussion with the Court, the State Bar, or the Law School concerning the impact this change might have on the legal profession, or more importantly, the public that the current admission process is designed to protect.”

Fitzgerald and other proponents point to the lawyer shortage, and the rigors of South Dakota’s lone law school as a reason to allow students graduating from there to go straight into practicing.

“The shortage of lawyers gives the appearance of two tiers of justice, one for the rich and powerful and one for the average of citizen,” Fitzgerald said in a statement to KOTA Territory/Dakota News Now.

Wednesday, Jensen laid out a lengthy defense of the bar exam, arguing in favor of requiring all prospective lawyers in South Dakota to take it.

“Some of the criticism of the bar examination is that is it too hard. Respectfully, the process to assess competence must be rigorous,” Jensen said. “Lawyers occupy unique positions of trust and responsibility. Clients place their confidence in lawyers to represent them in questions concerning their property, their liberty, and in the most serious criminal cases, their lives.”

Bar exam pass rates fell beginning in 2014, a trend that was true across the country. Jensen pointed to lowering admission standards and changes to the bar exam as reasons for the drop.

But with changes made at the law school to support students, USD Bar passage rates have returned to historically high levels. On July’s test, 79% passed. Passage rates in 2019 and 2020 were 94% and 87% for USD.

“The legal profession is not unique in requiring a written competency examination. Doctors, accountants and many other professionals are required to prove their preparedness, as well,” Jensen said. “This is to protect the public. The requisite education for professional licensure is a significant step in the process, but an assessment of the ability to practice in the profession is both expected and necessary.”

Fitzgerald has already filed draft legislation on the topic this year. The proposal brought last year was defeated easily in the House State Affairs committee. Fitzgerald was joined by other lawyers and law professors in testifying for it’s passage, but faced opposition from the Dean of USD’s law school as well.

You can read the full article at Dakota New Now.