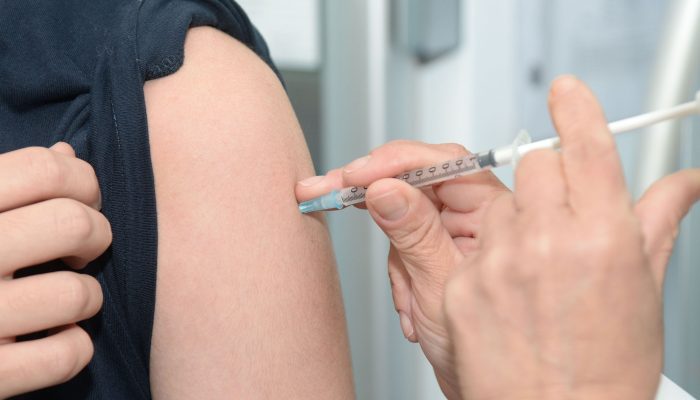 Members of Congress, state legislators, regulators, and legal advocates are calling on prisons to explain their poor hepatitis C treatment rates, after a STAT investigation revealing that more than 1,000 people had died from complications of the curable disease.

In South Dakota and Oklahoma, lawmakers have written to their respective departments of corrections about STAT’s reporting. In Nebraska, the state’s inspector general of corrections requested that the prison explain a policy, obtained by STAT, requiring that incarcerated people sign a consent form that misrepresents the benefits of available hepatitis C treatments. Lawmakers in other states are pledging broader probes into the issue, too.

In Congress, key lawmakers are pledging to work with the Biden administration to find a solution to the nationwide problem. And the White House is rallying support for a $10 billion national plan to eliminate the virus in the United States.

“As someone who has benefited directly from the remarkable advances in treatment for hepatitis in the past decade — particularly for hepatitis C — it’s shocking to see results of STAT’s in-depth investigation of preventable [hepatitis] C deaths in our prisons,” said Rep. Hank Johnson (D-Ga.), a co-chair of the House Hepatitis Caucus, who was cured of hepatitis C about a decade ago.

Rep. Grace Meng (D-N.Y.), the co-chair of the caucus, said it is “unacceptable that anyone including incarcerated individuals are needlessly dying because state prisons are not distributing a known cure for Hepatitis C.” She pledged to work with the administration to broaden access.

STAT’s investigation found that more than 1,000 individuals incarcerated in state prisons died of hepatitis C-related complications in the six years after curative drugs hit the market. It revealed that states around the country continue to ration these curative drugs to a fraction of their prison population with policies that deem most incarcerated people with the virus ineligible for treatment.

So far, at both the state and federal level, Democrats have mainly taken the lead on pushing prisons to account for their behavior. The House Hepatitis Caucus, for example, has no Republican members. STAT also reached out to more than a dozen GOP state-level lawmakers on health care and criminal justice committees in Nebraska, Oklahoma, and South Dakota. None offered an immediate comment.

You can read the full article at Stat News.