Skip to content
From increases in minimum wage to recreational marijuana, these new laws take effect in 2023 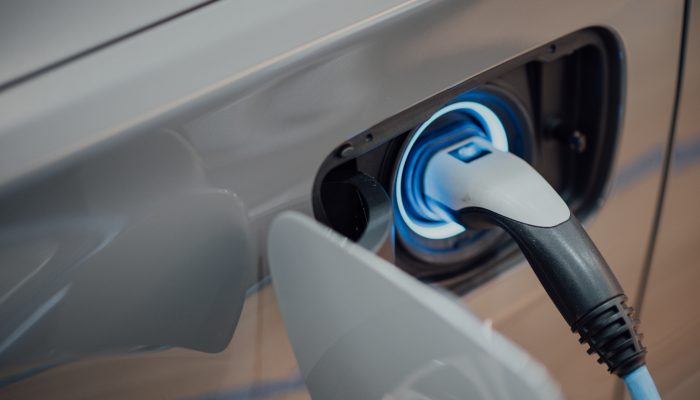 As President Joe Biden scored several legislative wins last year, voters across the country headed to the polls in November to decide on local measures.

The passage of several of those measures will lead to new state laws this year. And Americans in 2023 will also feel the impact of several provisions in the Inflation Reduction Act that was enacted over the summer.

Here are some of the state and federal measures set to take effect in 2023.

Nearly half of all US states will increase their minimum wages in 2023.

Minimum-wage workers in Connecticut will have to wait until June 1 to see the increase, while the change goes into effect in Nevada and Florida on July 1 and September 30, respectively. The hike went into effect in New York on Saturday for workers outside New York City, Long Island and Westchester County.

However, Washington, DC, continues to have the highest minimum wage in the country. The increase from $16.10 to $16.50 went into effect Sunday and another hike to $17 is set for July 1.

The push for a higher wage across the country comes as the federal minimum wage has remained the same since 2009, the longest period without change since a minimum wage was established in 1938, according to the Department of Labor.

Efforts by Democrats to pass a $15 minimum wage bill stalled in the Senate in 2021.

You can read the full article at CNN.