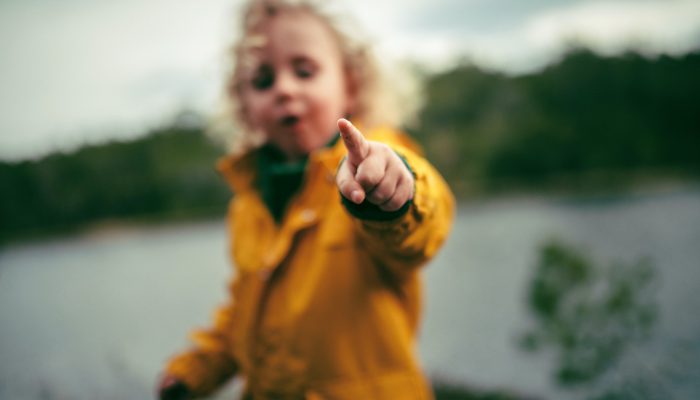 Of the 20 states that have failed to raise the minimum wage above the federal $7.25 an hour standard, 16 have more than 12% of their children living in poverty, according to a States Newsroom analysis of wage and poverty data. Anti-poverty advocates say that’s a sign that there’s an urgent need for lawmakers to increase the federal minimum wage and do more to help struggling families.

Congress had the opportunity to achieve the latter by expanding the child tax credit before the end of the year, but lawmakers did not arrive at a deal with Republicans to include it in the omnibus spending package. The expansion, which was part of the American Rescue Plan, provided as much as $3,600 in monthly installments to qualifying families and is credited with lifting 3.7 million children out of poverty at least temporarily.

Raising the minimum wage would not lead to as fast or drastic an improvement, but a 2019 Congressional Budget Office analysis found that increasing the amount to $15 an hour would lift more than 500,000 children from poverty. And the Economic Policy Institute estimated in 2021, that if Congress passed a $15 minimum wage increase by 2025, up to 3.7 million people wouldn’t have to live in poverty — 1.3 million of those being children.

Ben Zipperer, an economist at the Economic Policy Institute, said there is a strong connection between the minimum wage and poverty.

“It’s not a 1-1 connection, but there is a pretty strong connection,” said Zipperer, whose expertise is on the minimum wage, inequality, and low-wage labor markets. “The main determinants of poverty in this country are whether you work and how much you work, so whether you have a job during the year and how many hours a week or weeks per year you work at that job. … And then the third [determinant] is how much you were paid for an hour of work at your job. If you’re getting paid relatively low wages, the minimum wage affects that.”

Congress last raised the minimum wage in 2009, but 30 states now require employers pay more than the federal standard, according to the National Conference of State Legislatures. Numerous municipalities have also passed living wage laws for city or county workers.

Read the full story at the Pennsylvania Capital-Star.