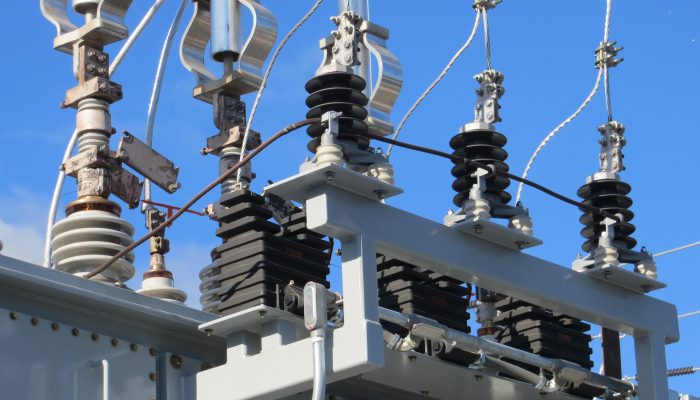 There have been physical attacks on power substations in multiple states in recent months, according to a new report.

About 35,000 people in North Carolina’s Moore County remain without power on Wednesday after the substations were damaged in what authorities described as a “targeted” attack at the weekend.

Authorities said the outages began on Saturday after one or more people drove up to the substations, breached the gates and opened fire on them. Moore County Chief Deputy Richard Maness told Newsweek on Wednesday that investigators “are working around the clock to determine” who was responsible “but are not ready to publicly identify.”

Now NewsNation has reported that a memo from federal law enforcement revealed similar attacks have taken place in other states.

“Power companies in Oregon and Washington have reported physical attacks on substations using hand tools, arson, firearms and metal chains possibly in response to an online call for attacks on critical infrastructure,” the memo says in part.

“In recent attacks, criminal actors bypassed security by cutting the fence links, lighting nearby fires, shooting equipment from a distance or throwing objects over the fence and onto equipment.”

The FBI told NewsNation that it is too early to know the motive for the attack that caused widespread outages in Moore County, but there have been similar cases in North Carolina and other states in recent months.

“While our standard practice is to decline comment on specific bulletins, the FBI routinely shares information with our law enforcement partners in order to assist in protecting the communities they serve,” an FBI spokesperson told Newsweek. “We urge the public to remain vigilant and report any suspicious activity to law enforcement.”

Ahead of November 8’s midterm elections, Newsweek documented the digital dissemination of a wide array of plots, manuals and manifestos by domestic extremists seeking to incite acts of sabotage against energy sites, especially electricity substations, across the U.S. and examples of such attacks.

Those included an act of vandalism that caused “fairly significant” damage at a transformer servicing the Keystone XL pipeline in South Dakota and a shooting that caused a chemical spill at a Pacific Gas and Electric site in California in July.

Read the full story at the Newsweek.