Skip to content
Fraud Takes the Stage at Supreme Court 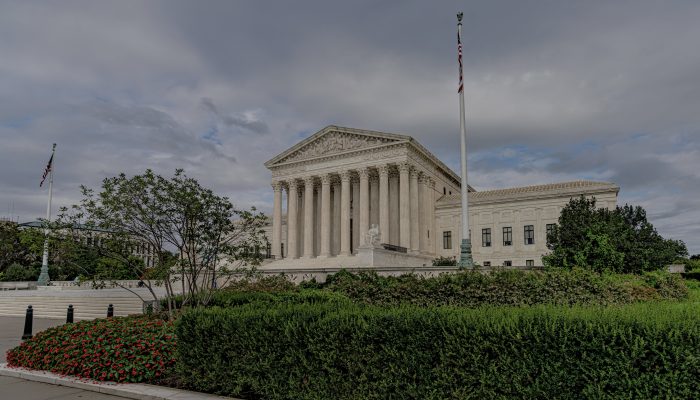 Joe complained in his Supreme Court brief that the 2nd Circuit’s“functionally a public official” rule could have “sweeping implications not only for lobbyists and donors but also for the family members of public officials, who ‘hold unparalleled access and influence’ and whose ‘independent business interests may be in a position to benefit from state action,’” according to SCOTUSBlog.

The federal prosecutorial approach to fraud has created confusion in lower courts for years. In the last decade, the “right of honest services” has been especially pernicious: nowhere in the statute or a definitive Supreme Court ruling is the “right of honest services” defined.  In fact (as Joe has argued), the Supreme Court’s 2010 Skilling v. United States decision and 2016 McDonnell v. United States have pretty much established that bribery laws are “concerned not with influence in the abstract, but rather with the sale of one’s official position.” Private citizens cannot take official action or use their positions to bring about government action, Joe contends, because they have no such positions. Thus, they cannot violate federal fraud laws.

In Skilling v. United States, the Supreme Court limited criminal liability for fraud to kickback and bribery schemes, but at the time three Justices – Scalia, Thomas and Kennedy – believed the law’s vagueness made it unconstitutional. Lower courts have held that public officials owe a “right of honest services” to their constituents, but the Supreme Court has never ruled that private individuals owe a fiduciary duty to the public.

Read the full story at the LISA Foundation.