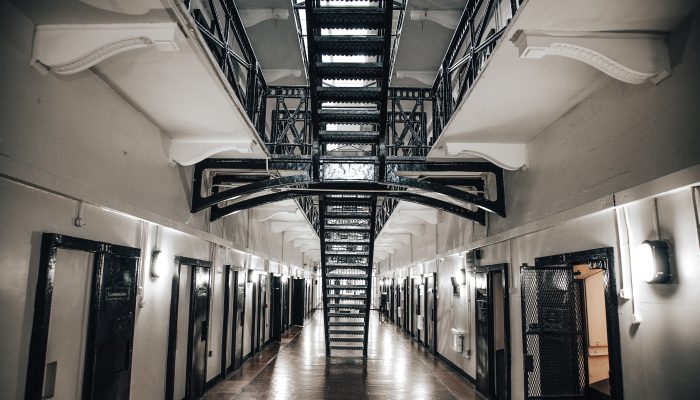 State lawmakers might get rid of South Dakota’s requirement that a prison- or jail-impact statement be prepared as part of any proposed legislation or amendment.

The Legislature’s Executive Board voted 12-1 Tuesday to seek a repeal of the eight-year-old law during the 2023 session that opens January 10.

Senator Mary Duvall, R-Pierre, said the requirement forces the Legislature’s staff to engage in “a guessing game” during its busiest time. She said keeping the requirement was not good public policy.

One of the Legislature’s fiscal analysts, Joey Knofczynski, presented an issue memorandum to the board that said 251 have been prepared so far. He said the estimates weren’t used by the state attorney general or the state Department of Corrections. DOC instead has been “using their own research,” according to Knofczynski. “They’re simply doing it themselves,” he said.

South Dakota law doesn’t match other states, and the accuracy has been inconsistent, Knofczynski said. He suggested the Legislature’s staff could compile numbers after each session and develop a total estimate, or the data could be part of fiscal-impact statements that legislators have requested less frequently, or the Legislature could rely on other agencies such as DOC that already do them independently.

“For the time being, it’s what we have, and it will continue until changes are made,” Knofczynski said.