Skip to content
7 Key Criminal Justice Takeaways From the Midterms 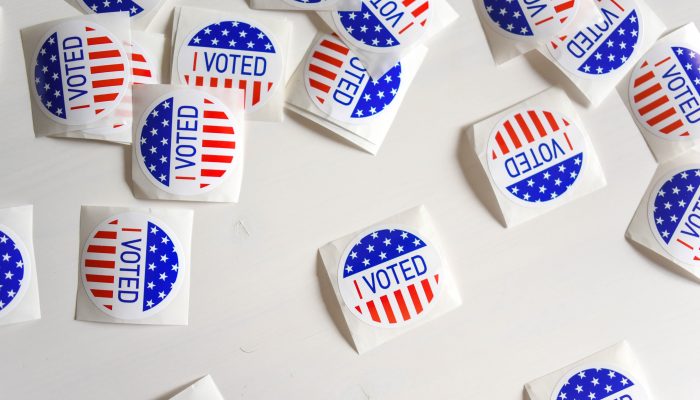 As results from the midterm elections continue to trickle in, this week our team has a roundup on how some major criminal justice candidates and issues fared, and what the fallout from these races and ballot measures may look like moving forward.

Sheriffs remain hard to beat — but not impossible

Every incumbent has an advantage, but the power of sheriffs runs deep.

Take Jody Greene in North Carolina, who won this week despite having resigned two weeks ago after making derogatory statements about Black deputies. Or Chuck Jenkins in Maryland, who threatened to face down federal law enforcement at gunpoint, but fared better than his fellow Republicans. Kansas voters even decided to make it harder for county officials to oust a sheriff, while preserving voters’ power to do so.

“Sheriffs really emphasize their elections as one of the main sources of their authority,” said political scientist Emily Farris of Texas Christian University, with whom we surveyed sheriffs recently. “It really takes a lot to actually have a competitive sheriff election.”

Progressive activists will keep looking for candidates to challenge sheriffs they see as especially abusive towards jail detainees and hostile towards immigrants. But it remains to be seen whether the alternative —“progressive’ sheriffs” — can create lasting change.

Ohio voters overwhelmingly approved a constitutional amendment that requires judges to consider public safety when setting bail amounts. The amendment was spurred by a January state supreme court ruling that found (as courts routinely do) that it’s unconstitutional for judges to set high bail amounts for the sole purpose of keeping an accused person in jail pretrial.

Read the full story at The Marshall Project.