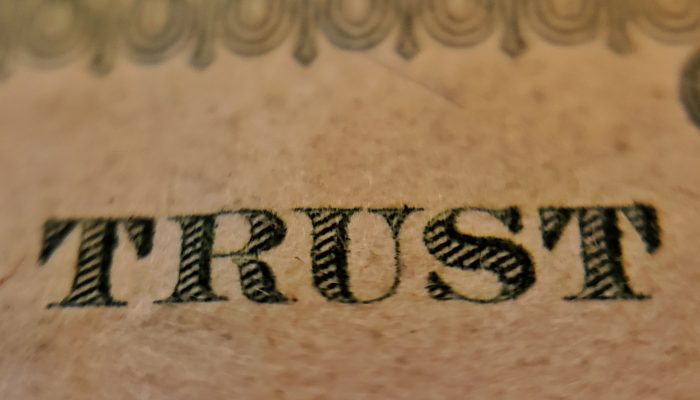 People who shield their wealth through financial trusts in South Dakota aren’t tax evaders, according to a Sioux Falls lawyer.

Terry Prendergast told the South Dakota Trust Association conference on Friday trusts are “nothing more” than a way to defer paying taxes until some future date. The federal IRS has complex regulations on how trust income must be reported each year.

Prendergast said a person putting money in a trust for tax-deferral purposes is no different than a person investing in tax-free municipal bonds, or taking a tax deduction for mortgage interest, or receiving an earned-income tax credit.

“It really makes no sense to call them tax cheats,” Prendergast said.

His remarks came during a presentation, “Pandora Papers: The Rest of the Story,” that gave his perspective on the release a year ago of millions of pages of previously confidential documents.

“Falsehoods” was his description of many news stories that resulted. He said the South Dakota Division of Banking responded by looking at every trust licensed in the state and found no violations of state or federal laws.

Prendergast acknowledged that The Washington Post in its initial story last year included this statement: “Like banks, trust companies are prohibited from knowingly accepting money generated by criminal activity. There is no evidence in the Pandora Papers documents that any of the foreigners with trusts in the United States sheltered criminal proceeds.”

But, he added, that was in the story’s 18th paragraph.

“Controversy sells, whether based on fact or not,” Prendergast said.

He noted that the documents focused on seven trusts. “We (South Dakota) only allow regulated trust companies,” he said. “The Division of Banking has competent oversight.”

Prendergast, who’s shared his views on a podcast, suggested that the stories started with a presumption that a foreign person placed illegally-gained proceeds into a trust to evade detection, and the reporter worked backward from there.

Read the full story at Keloland.com