Skip to content
Poll: About half of South Dakota voters want Medicaid expansion, but many remain undecided 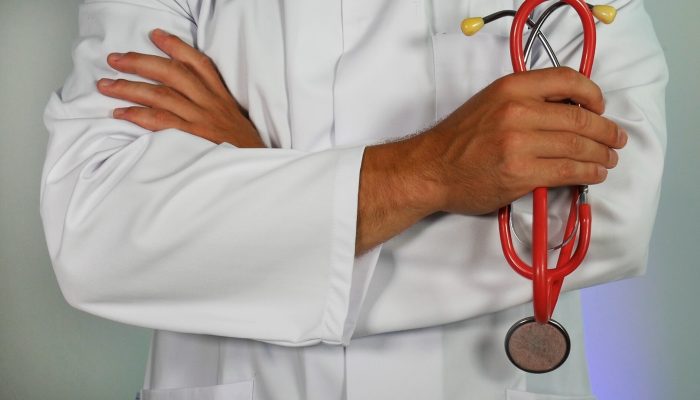 South Dakota, one of a dozen states that has strict limits on who can qualify for Medicaid, could vote in November to expand health care coverage to thousands more people. A new state poll finds that supporters currently outweigh the opposition, but a large percentage have not made up their minds.

Roughly half – 54 percent – of registered voters in South Dakota support Medicaid expansion less than a month before the public decides the midterm referendum, according to final results from the SDSU Poll.

Another 18 percent of voters said they did not want to implement the constitutional Amendment D – to expand Medicaid access. An additional 28 percent said they were unsure about the issue.

Because states are responsible for administering Medicaid, it is governors, state legislatures and sometimes voters who decide how to manage the system. Most U.S. states have expanded access to Medicaid since 2010, when former President Barack Obama signed the Affordable Care Act into law, extending health care coverage to 21 million Americans in low-income households who are under age 65.

Typically in non-expansion states, people experience higher rates of uninsurance, Coleman said, adding that a lack of health care coverage often translates to avoidance of care and a decline in overall health outcomes. Nationwide, about 8 percent of Americans do not have health insurance, according to Kaiser Family Foundation. (A federal public health emergency during the coronavirus pandemic has kept patients from being disenrolled from Medicaid, but that declaration could expire in early 2023, and the number of uninsured could soon grow.)