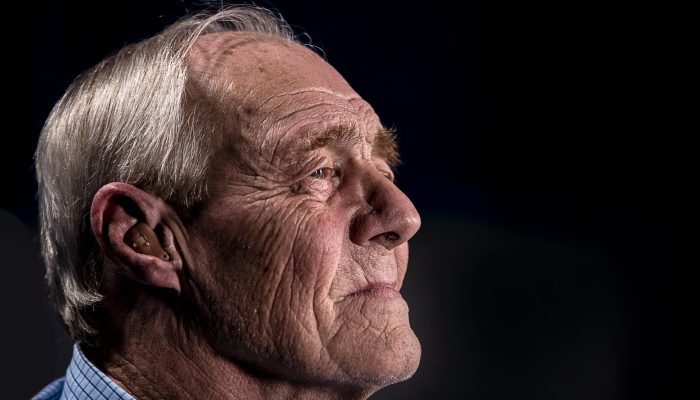 The Justice Department has announced the results of its efforts over the past year to protect older adults from fraud and exploitation. During the past year, the Department and its law enforcement partners tackled matters that ranged from mass-marketing scams that impacted thousands of victims to bad actors scamming their neighbors. Substantial efforts were also made over the last year to return money to fraud victims. This week, the Department also announced it is expanding its Transnational Elder Fraud Strike Force to amplify efforts to combat scams originating overseas.

“We are intensifying our efforts nationwide to protect older adults, including by more than tripling the number of U.S. Attorneys’ offices participating in our Transnational Elder Fraud Strike Force dedicated to disrupting, dismantling and prosecuting foreign-based fraud schemes that target American seniors,” said Attorney General Merrick B. Garland. “This expansion builds on the Justice Department’s existing work to hold accountable those who steal funds from older adults, including by returning those funds to the victims where possible.”

“Crimes that target older Americans are among the most deplorable. We take very seriously any allegations that older South Dakotans have been targeted. These crimes take many forms, often through mass-marketing scams, lottery schemes, or other false claims designed to gain access to financial accounts,” South Dakota U.S. Attorney Alison J. Ramsdell said. “Our office, in conjunction with our partner investigating agencies, is committed to finding these criminals and bringing them to justice.”

During the past year, Department personnel and its law enforcement partners pursued approximately 260 cases involving more than 600 defendants across the nation, both bringing new cases and advancing those previously charged.

This past year, the South Dakota U.S. Attorney’s Office has prosecuted and civilly pursued various cases in which older Americans were targeted. In one, Nathan Peachey and John Rick Winer were prosecuted along with several co-conspirators for a sophisticated scheme that robbed victims of their life savings, retirement income, and other funds. They lied to their victims with claims that they were investing funds that were to be used for charitable and humanitarian projects. Instead, the money was stolen and laundered through a network of entities and banks around the world. Peachey was sentenced to 25 years, and Winer was sentenced to nearly 22 years in federal prison. They were also ordered to pay approximately $11 million in restitution.

In another case, the South Dakota U.S. Attorney’s Office prosecuted Robert “Larry” Lytle and two conspirators for marketing and selling fraudulent medical devices, often to older Americans, falsely promising that they were cure-alls for virtually every ailment. Lytle was sentenced to 12 years, Ronald D. Weir, Jr., was sentenced to 2 years, and Irina Kossovskaia was sentenced to 15 months in federal prison. They were ordered to pay millions in restitution to hundreds of victims. Those prison sentences were handed down in 2018, and the South Dakota U.S. Attorney’s Office has continued to vigorously pursue collection efforts. In recent months, $1,222,075 was received from various members of Lytle’s family after litigation commenced targeting assets that were transferred by Lytle to his family or their business entities. To date, $2,305,893.52 has been recovered to repay victims.

As part of the South Dakota U.S. Attorney’s Office’s elder fraud efforts, it engages in outreach to the community and industry to raise awareness about scams and exploitation and preventing victimization.