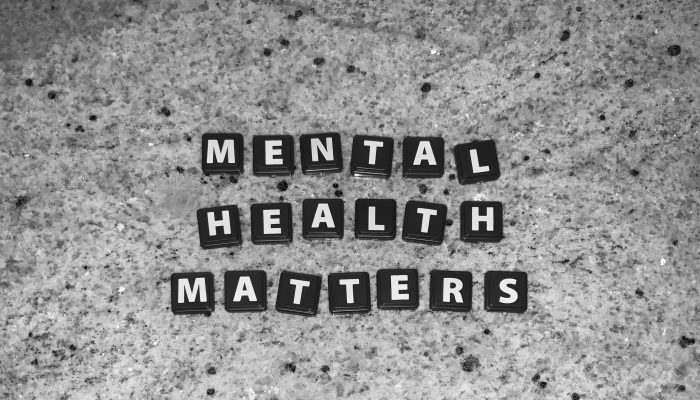 Jeff White knows what can happen when 911 dispatchers receive a call about someone who feels despondent or agitated.

He experienced it repeatedly: The 911 operators dispatched police, who often took him to a hospital or jail. “They don’t know how to handle people like me,” said White, who struggles with depression and schizophrenia. “They just don’t. They’re just guessing.”

In most of those instances, he said, what he really needed was someone to help him calm down and find follow-up care.

That’s now an option, thanks to a crisis response team serving his area. Instead of calling 911, he can contact a state-run hotline and request a visit from mental health professionals.

The teams are dispatched by a program that serves 18 mostly rural counties in central and northern Iowa. White, 55, has received assistance from the crisis team several times in recent years, even after heart problems forced him to move into a nursing home. The service costs him nothing. The team’s goal is to stabilize people at home, instead of admitting them to a crowded psychiatric unit or jailing them for behaviors stemming from mental illness.

For years, many cities have sent social workers, medics, trained outreach workers, or mental health professionals to calls that previously were handled by police officers. And the approach gained traction amid concerns about police brutality cases. Proponents say such programs save money and lives.

But crisis response teams have been slower to catch on in rural areas even though mental illness is just as prevalent there. That’s partly because those areas are bigger and have fewer mental health professionals than cities do, said Hannah Wesolowski, chief advocacy officer for the National Alliance on Mental Illness.

“It certainly has been a harder hill to climb,” she said.