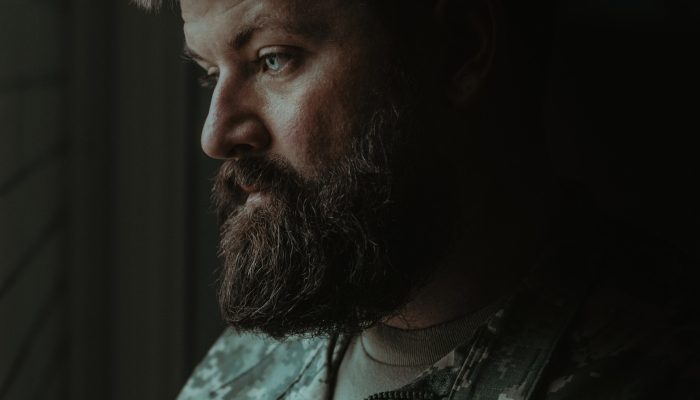 Combat veterans in South Dakota are encouraged by new legislation in Congress to expand treatment and benefits for soldiers exposed to toxic burn pits during deployment overseas, but questions remain about the federal government’s ability to provide the needed health care effectively.

Those questions partly explain why Republican senators John Thune and Mike Rounds of South Dakota initially opposed the PACT Act, voting against it twice before public pressure and an agreement to consider GOP amendments swayed their votes to the yes column on Aug. 2.

The measure passed the Senate by a vote of 86-11, clearing the way for President Joe Biden, who signed it into law on Aug. 10.

“We want to make promises that we can actually keep,” Rounds told News Watch, referring to backlogs in the Department of Veterans Affairs processing that has delayed healthcare claims and referrals, sparking recent controversy and a change of VA leadership in Sioux Falls. “The VA has made it very clear that it can’t handle the influx of additional veterans that are going to be coming forward.”

The Honoring our Promises to Address Comprehensive Toxics (PACT) Act expands healthcare eligibility to about 3.5 million veterans exposed to toxic smoke from burn pits used to dispose of chemicals, munitions and other hazardous materials, mostly in Iraq and Afghanistan. It also extends coverage for illnesses linked to the Agent Orange herbicide in Vietnam.

With an estimated cost of $280 billion over 10 years, the measure also directs more funding toward VA healthcare centers and claims processing. However, Rounds and Thune say such efforts will fall short of meeting the increased demand in South Dakota. The state has nearly 56,000 veterans, comprising 8.5 percent of South Dakota’s total population, higher than the national average of 7.1 percent, according to the 2020 U.S. Census.

U.S. Rep. Dusty Johnson cited similar logistical concerns while voting against the PACT Act in the House of Representatives, where it passed by a margin of 342-88 in July.

Read the full story at the Capital Journal.