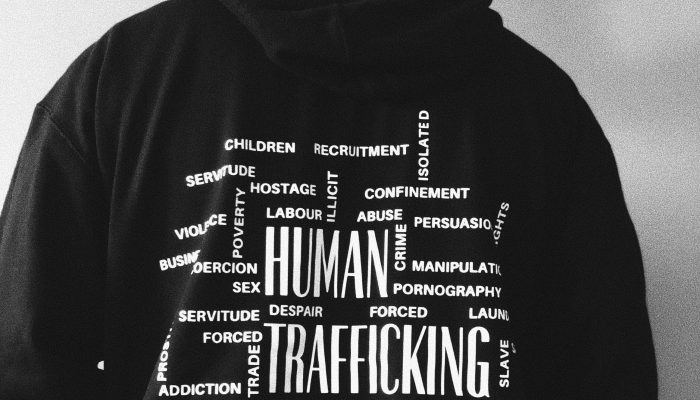 With the annual Sturgis Rally ready to kick off in the Black Hills of South Dakota, the Native American advocacy organization Native Hope is raising awareness of human trafficking at the rally, especially among Native women.

“Human trafficking of young Native American girls is a real issue here in South Dakota. Our goal is to help raise awareness, as well as to fund programs that offer girls the support they desperately need,” said Native Hope Director Julie Muldoon in 2016.

The Rally officially runs from August 5 to14, 2022. The group says that while most of the folks that come to Sturgis are motorcyclists who tour the natural beauty of the Black Hills, enjoy outdoor concerts, and spend their tourist dollars at local bars and restaurants; there is also a disturbing reality taking place.

The Rally has become one of two South Dakota events that drive human trafficking within the state (the other being fall hunting season). According to the South Dakota Coalition Ending Domestic and Sexual Violence, with two major Interstates running through South Dakota, I-90 and I-29, are part of what is called the ‘Midwest Pipeline,’ used to deliver trafficking victims to cities across the country.”

“When you have large events like this, there’s a criminal element and we’ve experienced in the past some child predators out and about in the community. We’ve taken it upon ourselves in law enforcement to do certain operations really to protect children,” said Former South Dakota Attorney General Marty Jackley.

South Dakota is also home to nine Native American reservations and designated tribal land areas, more than any other state. Native women and children are at higher risk for trafficking than any other racial group. According to the U.S. Attorney’s office, over 40% of those trafficked in South Dakota have been Native women.

Read the full story at KGAB.