Skip to content
US Supreme Court Clarifies ‘Crimes of Violence’ 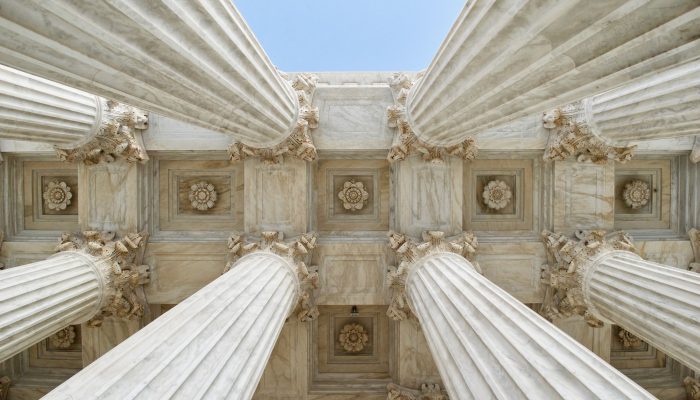 Although the US Supreme Court decision June 21 in United States v. Taylor wasn’t one of the court’s “blockbusters,” it nevertheless was an impactful case in the area of federal criminal law.

The court, in a 7-2 decision, held that attempted Hobbs Act robbery—essentially, the federal robbery statute—can no longer qualify as a “crime of violence” for purposes of certain mandatory minimum sentencing enhancements.

On one level, Taylor involves a relatively abstract legal issue: whether convicting someone for attempted Hobbs Act robbery requires the government to prove, as an element of the offense, the “use, attempted use, or threatened use” of physical force. The debate around this question became almost philosophical during oral argument, with the justices debating whether, for example, entering a bank with a wooden gun that nobody else can see constitutes an “attempt to threaten force.”

At the same time, Taylor has meaningful real-world implications. If proving attempted Hobbs Act robbery required the government to prove that the defendant used, attempted to use, or threatened to use physical force, then it would qualify as a “crime of violence” under 18 U.S.C. 924(c) of the federal criminal code.

Section 924(c), long a bane of sentencing judges, imposes certain severe mandatory minimum sentences—involving up to decades of additional prison time—for using a firearm in connection with a “crime of violence.” No “crime of violence,” no sentencing enhancement. In Justin Taylor’s case, the Section 924(c) conviction resulted in 10 additional years being tacked on to a 20-year sentence for attempted robbery.

Over the past several years, the Supreme Court has steadily narrowed the scope of Section 924(c). In 2019, for example, in United States v. Davis, the court invalidated part of the statute as unconstitutionally vague. Perhaps to the dismay of prosecutors, Taylor continues this trend, and while not unanimous, the decision signals that a strong, ideologically mixed, contingent of the court favors a narrow reading of the law. It’s worth asking why.

Read the full story at the Bloomberg Law.