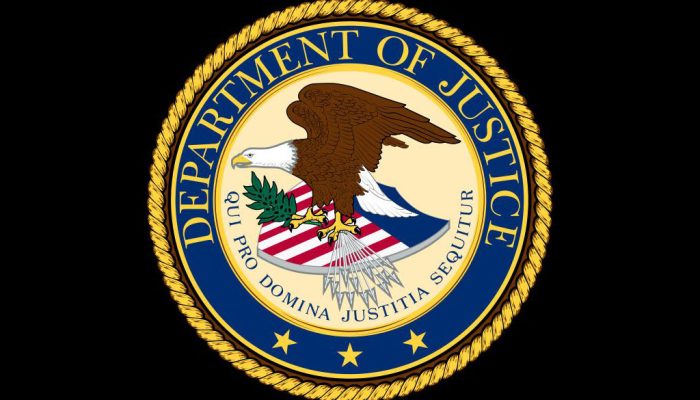 United States Attorney Alison J. Ramsdell has announced a new senior management team to lead the District’s enforcement mission. “The mission of the United States Attorney’s Office for the District of South Dakota is today as it always has been—to impartially enforce and uphold the laws of the United States with the central goal of enhancing safety in our communities. That work will continue under the experienced leadership of our senior management team. Each of these individuals has dedicated their career to the pursuit of justice and bring to bear a tremendous amount of wisdom and integrity in support of the District’s mission.”

USA Ramsdell also named Assistant U.S. Attorney John E. Haak to serve as Chief of the Criminal Division. Mr. Haak joined the office as an AUSA in 2002 and has served as Deputy Criminal Chief for the District since 2015. Mr. Haak has also served as the District’s Senior Litigation Counsel, as well as the point of contact for the Attorney General’s Organized Crime and Drug Enforcement Task Force. In 2016 and 2018, Mr. Haak was recognized by the Drug Enforcement Administration for his outstanding contributions in the field of federal drug law enforcement. Prior to joining the U.S. Attorney’s Office, Mr. Haak spent fourteen years in the South Dakota Attorney General’s Office, first in the appellate division and then as a drug prosecutor. Mr. Haak grew up in Howard, South Dakota, and earned both his B.A. and J.D. from the University of South Dakota.

Read the full story at the DGR News.