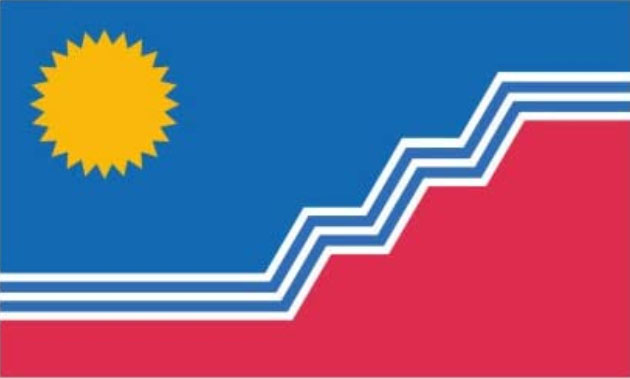 Mayor Paul TenHaken’s capital program proposal calls for highway and street funding to increase by nearly $50 million over the next five years. That’s a 20% increase over the previous capital plan.

“Investing in the youth and the families is going to be very important for a variety of reasons,” TenHaken says. “One — as our future workforce. Two — to make sure we’re giving kids proper outlets and proper channels by which to find activities and things that resonate with them and keep them out of trouble. So investing in skate parks investing in our park system, investing in different assets that give people across all economic classes the ability to have a good life in Sioux Falls is really important to me.”

The mayor’s plan includes an expansion of the city’s recreation trail system and the construction of a state-of-the-art skate park.

Mayor TenHaken will present his proposed capital program to the Sioux Falls City Council and the public during a special meeting July 21st. You can read the full proposal here.

The following transcript has been autogenerated and edited for clarity.

How much, how fast, is Sioux Falls growing and how fast does your response have to be?

Well, the rate of growth right now is the fastest it’s ever been in the history of the city. And what I mean by that is the percentage of people that move to Sioux Falls in the last year is higher than it’s ever been historically. We had about 7,000 people move here last year. So that’s 7,000 more people flushing toilets and driving on roads and using libraries and needing housing. And so our capital plan that we’re rolling out is really a bread-and-butter plan with a lot of dollars dedicated to roads and infrastructure, a lot towards our wastewater work that we have to keep doing, water expansion. In fact, I think about 60 to 65% of the total budget this year is either on water, streets, or public safety.

Read the full story at the South Dakota Public Broadcasting.