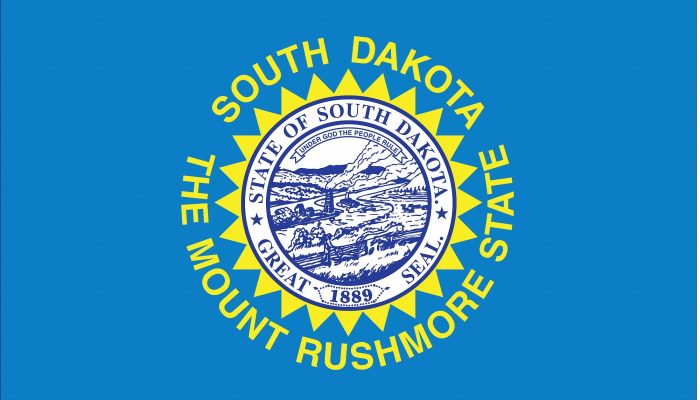 July 1 is the day that laws passed and signed from the previous legislative session go into effect. This year’s new statutes cover topics ranging from child support to graduation regalia and beyond.

Below is a list of every new law now in effect in South Dakota.

Read the full story and see the complete list at Keloland.com.