Skip to content
The remaining Supreme Court cases this term 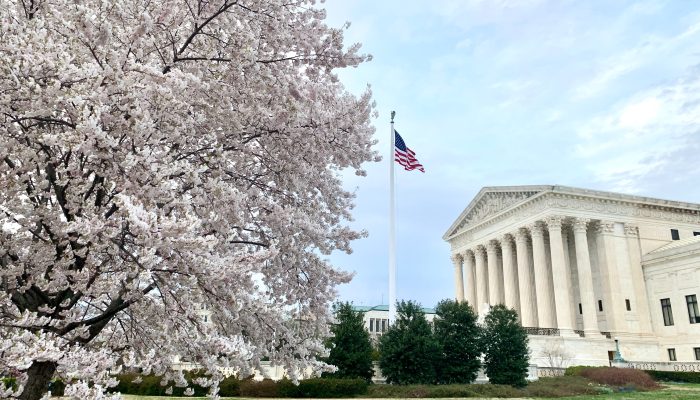 Although the Supreme Court issued the two most important opinions of the term last week, upending near 50-year-old precedent on abortion and expanding gun rights for the first time in a decade, this blockbuster term is not over.

Still to be decided are seven disputes, and new opinions will be announced Monday morning.

A look at what remains:

The justices are grappling with the case of Joe Kennedy, a former Washington state high school football coach at a public school who lost his job for praying at the 50-yard line after games.

The school district said it suspended Kennedy to avoid the appearance that the school was endorsing a particular faith, in violation of the Establishment Clause of the Constitution.

Kennedy told CNN in an interview that “every American should be able to have faith in public and not be worried about being fired over it.”

“I think it is important to keep our promises — especially to God,” he said.

The liberal justices on the court — Justices Stephen Breyer, Elena Kagan and Sonia Sotomayor — made clear at oral arguments that they were worried about players feeling coerced by the school to pray.

The justices are considering whether the Biden administration can terminate a Trump-era border policy known as “Remain in Mexico.” Lower courts have so far blocked Biden from ending the policy.

Under the unprecedented program launched in 2019, the Department of Homeland Security can send certain-non Mexican citizens who entered the United States back to Mexico — instead of detaining them or releasing them into the United States — while their immigration proceedings played out.

Critics call the policy inhumane and say it exposes asylum seekers with credible claims to dangerous and squalid conditions. The case raises questions not only regarding immigration law, but also a president’s control over policy and his diplomatic relationships with neighboring countries.

Read the full story at WKTV.