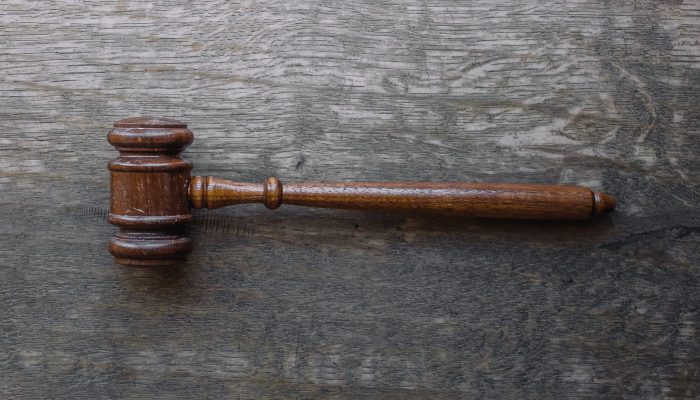 South Dakota Gov. Kristi Noem on Sunday said her state will prosecute doctors who perform abortions and will work to restrict women’s access to abortion pills.

South Dakota is among 10 states with “trigger laws” that declared abortion a criminal offense immediately upon the US Supreme Court’s decision Friday to strike down the 1973 Roe v. Wade case that established a women’s right to have the procedure.

Noem, a Republican, said South Dakota will prosecute doctors, not women, who violate its law.

“We’ll continue to have those debates on how we can support these mothers and what it means to really make sure we are not prosecuting mothers ever in a situation like this,” Noem said on CBS News’ “Face the Nation.” “[Prosecution] will always be focused toward those doctors who knowingly break the law to perform abortions in our state.”

The Supreme Court — ruling in a Mississippi case banning abortion after 15 weeks of pregnancy — struck down Roe v. Wade, allowing individual states to prohibit the practice or put restrictions on it.

In South Dakota, all abortions are illegal except if deemed necessary to save the mother’s life. There are no other exceptions, including for rape or incest.

CBS’s Margaret Brennan asked Noem if South Dakota also plans to restrict access to abortion pills, pointing out that Attorney General Merrick Garland warned states about preventing women from receiving the medication, which has been approved by the Food and Drug Administration.

Noem said South Dakota’s state legislature doesn’t believe that such telemedicine abortion should be available “because it is a dangerous situation for those individuals without being medically supervised by a physician.”

Brennan asked if South Dakota would overrule the FDA and decide which drugs state residents can receive.

“Many of those decisions are made at the state level, they absolutely are. That’s what states do,” Noem said.

Read the full story at the New York Post.