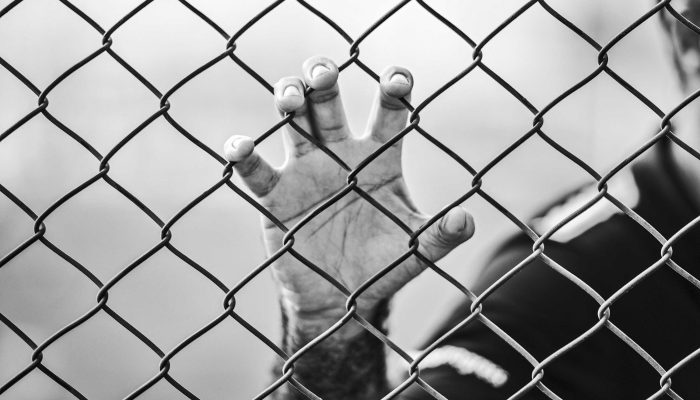 The First Step Act (FSA), which among other things, provided federal prisoners a way to effectively lower their prison terms through participation in programs and productive activities. The law, signed by President Donald Trump in December 2018, meant that some prisoners could reduce their prison terms by up to one year. However, the rollout of the program has resulted in men and women remaining in prison well beyond what their release dates would be under FSA.

When the Federal Register published the final FSA rule on January 19, 2022, it also included comments from congressmen who expressed the need for clarity of the law. One such comment was “The Bureau does not have the resources to implement the FSA Time Credits program appropriately.” Over four months since that statement, it has proven to be true.

According to insiders at the BOP, prisoners and former executive staff with connections to the current state of the BOP as it relates to the FSA, there is “mass confusion at every institution,” and that the Designation and Sentence Computation Center, the entity ultimately responsible for calculating sentence duration, is backed up and the programming is not in place for FSA. The result is that thousands of prisoners are incarcerated beyond their legal release date.