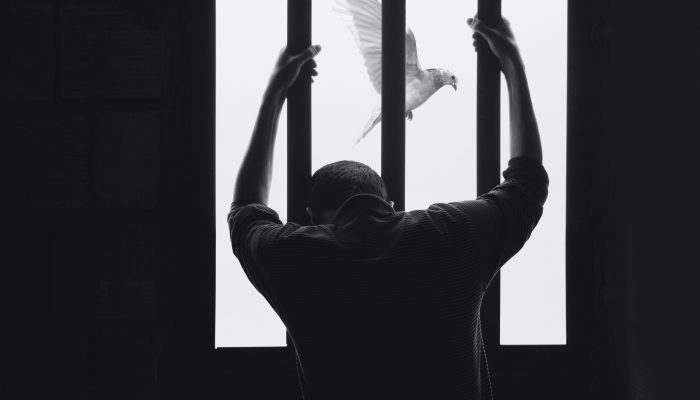 If you even half-paid attention in high school history class, you might be forgiven for thinking that federal courts are the most powerful courts in the land. After all, they’ve been responsible for landmark rulings about everything from abortion rights to school desegregation — disputes so well-known, the cases are household names: Roe v. Wade. Brown v. Board of Education. Despite those high-profile decisions, when it comes to protecting prisoners’ rights and avoiding executions of innocent people, the top courts in the land are oddly impotent.

Earlier this week, the Supreme Court told Arizona prisoner Barry Jones that even though four federal judges agreed he may well be innocent of the 1994 murder that sent him to death row, the high court couldn’t overturn his conviction or stop Arizona from executing him. (Jones had argued he was hindered by poor lawyering at multiple stages of his case.)

In a 6-3 decision on Monday, in a case titled Shinn v. Martinez Ramirez, the conservative justices said they couldn’t do anything about it, because of one wonky law passed by Congress in 1996 and signed by then-President Bill Clinton. Misleadingly called the Antiterrorism and Effective Death Penalty Act, the law was created during the tough-on-crime ‘90s, to keep violent prisoners from getting released on what politicians called technicalities. But now, experts say the law actually keeps innocent people in prison on technicalities — and most of the cases it affects have nothing to do with terrorism or capital punishment.

In these cases, the importance of finality outweighs any claims the prisoners might make, the court’s conservative majority said. “Serial relitigation of final convictions undermines the finality that ‘is essential to both the retributive and deterrent functions of criminal law,’” Justice Clarence Thomas wrote.

While many judges and prosecutors complain about the length of the appeals process, these days there are few defenders of the 1996 law — other than state attorneys general who prosecute appeals in federal courts. “Lots of people are stuck,” said Christina Mathieson, director of the National Habeas Institute, which advocates for prisoners in these cases. “The gates to the federal courts are closed.”

Read the full story on The Marshall Project.