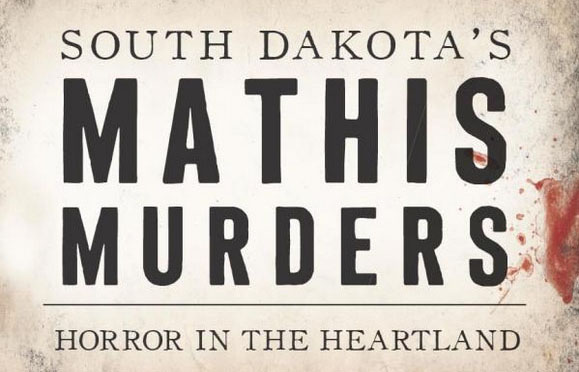 It was a blood-soaked night that rocked South Dakota and reverberated around the nation: A mother and two of her children shot dead in their beds on a farmstead near Mount Vernon, South Dakota, in the early morning hours of Sept. 8, 1981.

Her husband, shot through the arm but alive, called law enforcement to the scene. He reported that a masked intruder, who must have killed his wife and boys, had also surprised and shot him, then left, leaving him unconscious.

“Someone has shot my family,” Mathis told law enforcement.

But from the very beginning, the questions piled up.

Months after that fateful night, John Mathis was charged with killing his wife, LaDonna Ann Mathis, and two of their children, 4-year-old Brian and 2-year-old Patrick.

After a tempestuous trial involving some of the state’s top lawyers, riveting testimony and .22-caliber rifle bullets meant for jury members to find — a potential plant that may have played a key role in deliberations — John Mathis was found not guilty.

The Mathis case, the trial and the questions that remain to this day are the subject of a new book, “South Dakota’s Mathis Murders: Horror in the Heartland” by long-time South Dakota journalist Noel Hamiel.

At 116 pages (the publisher had a word count limit for the book, Hamiel says), “South Dakota’s Mathis Murders” is a slim but replete account of the 1981 crime, the murder trial and its aftermath.

Hamiel’s book is the most definitive single accounting of the Mathis case to date. It will be of great interest to true crime aficionados and those interested in a disturbing piece of history in South Dakota, where Hamiel still resides.

“South Dakota’s Mathis Murders: Horror in the Heartland” is published by The History Press, and is available beginning April 25. Interested readers can order a copy on Amazon.com .