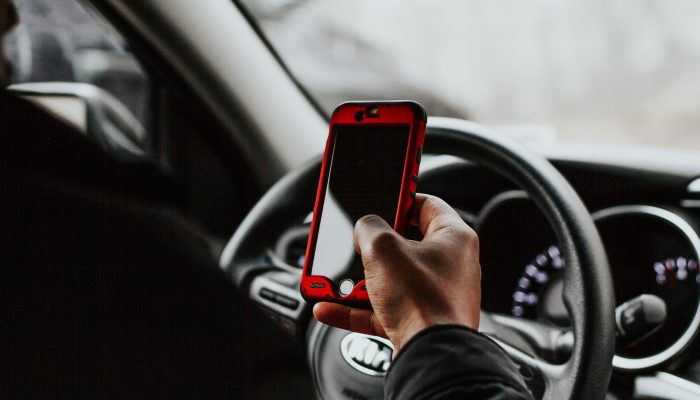 Given that April is Distracted Driving Awareness Month, AAA wants motorists to be aware that, despite perceptions to the contrary, cellphones are not to blame for many of the fatal crashes involving a distracted driver. This is not to say that cellphones are not a significant and potentially deadly distraction, but many other distractions are also cause for concern.

According to the latest federal crash data, confirmed smartphone use accounts for about 12 percent of all fatal crashes involving a distracted driver. Although it is widely accepted that distracted driving crashes caused by cellphone use are highly underreported, the data clearly indicates there are many other distractions that warrant our attention as well.

“There is no doubt that drivers are uniquely and dramatically distracted by their phones but AAA wants to take this moment to remind drivers that the list of other distracting behaviors is long. Too long. And too many lives are being lost as a result,” said Shawn Steward, AAA South Dakota spokesman.

In fact, there are 18 possible causes of distracted driving listed on the standardized crash reporting forms investigators are required to fill out – and only three of them refer to a mobile phone. Other distractions include those caused by passengers, drivers adjusting climate or audio controls, reaching for something, eating or drinking and distracting activity outside the vehicle, such as a crash scene.

An analysis of data from the Virginia Tech Transportation Institute by the AAA Foundation for Traffic Safety (AAAFTS) revealed that taking your eyes off the road for more than two seconds doubles your risk of a crash.