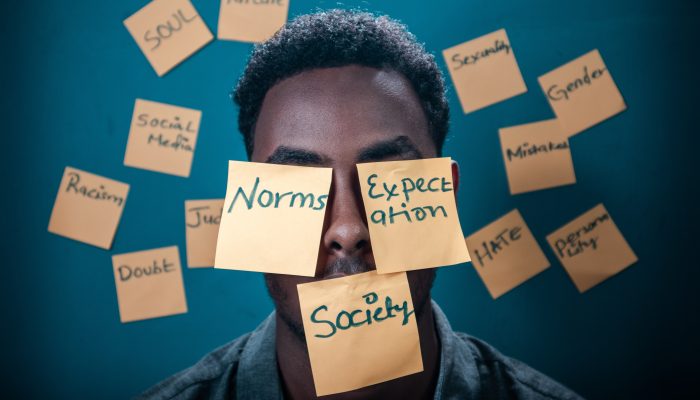 Universities and colleges under the control of the South Dakota Board of Regents will no longer be able to require students to attend orientations and training that are based on what Governor Kristi Noem defines as Critical Race Theory.

HB 1012 was signed into law on Monday along with several other education bills. The bill was initially meant to ban divisive concepts from being taught in the classroom and no state money could be used for actions that would be prohibited by the passage of the bill. But the bill that was signed into law was heavily amended to only apply to orientation and training from colleges and universities.