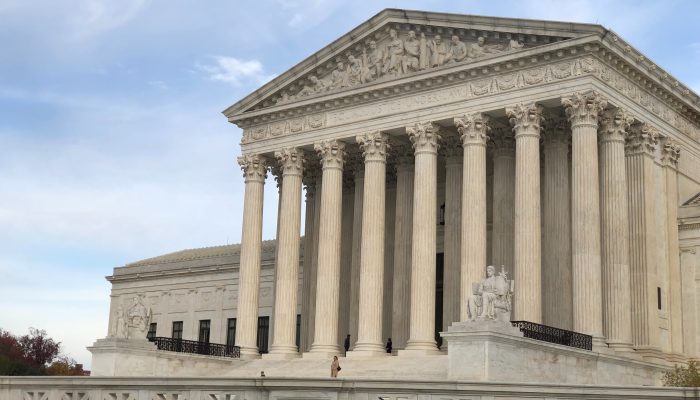 The U.S. judicial system is anything but simple, and knowing your rights when fighting a state or federal case is important. You can be charged with a crime by the state government, the federal government, or both.

While the legal process may differ from case to case, your rights remain the same. To understand how the trial system works for U.S. citizens, it’s helpful to start with the basics of American law: the first 10 amendments to the U.S. Constitution, known as the Bill of Rights. The amendments connected to the criminal justice system are as follows:

Read the full story at News4SA.