Skip to content
Sioux Falls crime compared to other cities 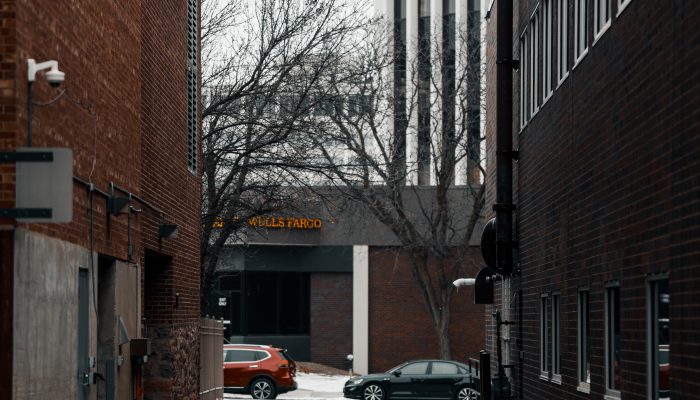 Robbery may have declined in Sioux Falls in 2021 but larceny, burglary and stolen car crimes all increased, according to the 2021 Sioux Falls crime report.

The population of Sioux Falls reached an estimated 202,000 in 2021, according to city data.

City data illustrates how crime incidents have not outpaced the rate of growth in the city.

KELOLAND News took data from the three similar-sized cities of Des Moines, Iowa, Lincoln, Nebraska, and Overland Park, Kansas, in the Midwest and compared some crime data to Sioux Falls.