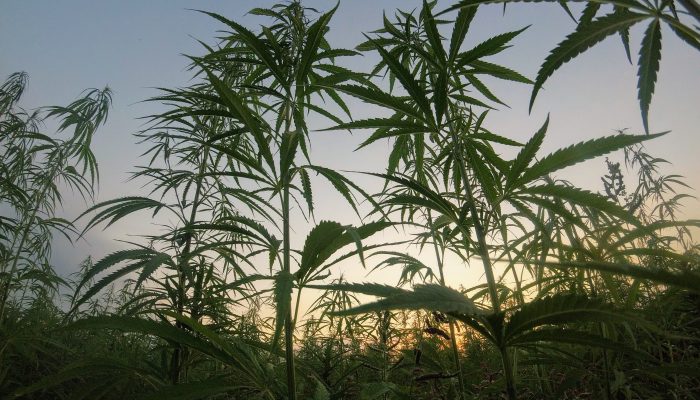 Senate Bill 3 is “an act to provide for the use and regulated sale of marijuana” and it contains 48 sections in 30 pages. Lawmakers on the Marijuana Interim Study Committee voted 14-10 in October to endorse bringing forward a proposed bill to legalize some of the same things Amendment A, which passed with voters support 54-46 in Nov. 2020, would have like legalizing possession of one ounce or less of marijuana by a person 21 or older.