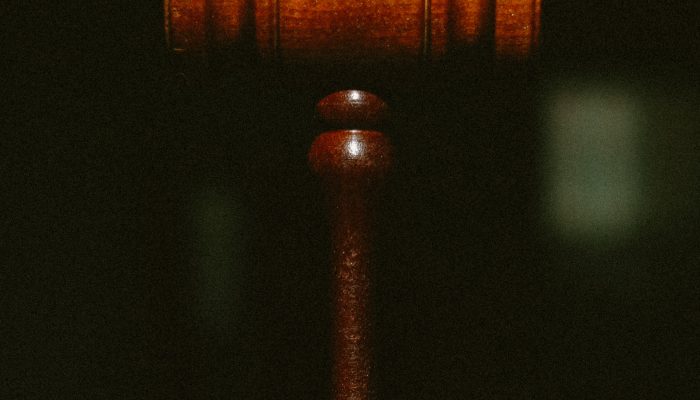 How many criminal laws has Congress created? Ronald Gainer, a retired Justice Department (DOJ) official who in 1982 led the first major effort to answer that question, said, “You will have died and resurrected three times” before you figure it out.

With the help of modern technology, we now have a pretty good answer — one that casts doubt on whether you can confidently call yourself a “law-abiding citizen.

In a new study, we developed an algorithm to measure the year-by-year growth in the federalization of crime. After decades of transformations to the American criminal justice system, we finally have a way to quantify the impact of Washington’s takeover.

Our algorithm uses 12 carefully selected search terms to scour the United States Code’s approximately 48,000 sections (spread across tens of thousands of pages) and identify which statutes create at least one crime. Today, 1,510 sections do so. The number has steadily increased, growing by 37 percent since 1994 (the earliest year made digitally available by the U.S. House of Representatives).

Read the full stort at The Hill.