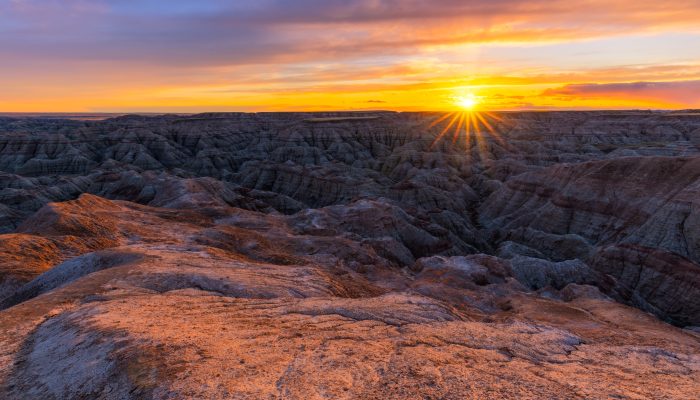 This year the Top Ten Remarkable South Dakota Supreme Court Decisions are listed in ranked order, with top decision listed first as No. 1, the second most remarkable listed as no. 2, etc. The analysis and compilation of these decision belongs to the authors.  In that regard, preparation for this article was assisted and facilitated through by an informal survey circulated among the members of USDLAW, an electronic list serve which serves the legal community in South Dakota.

#1 William Gladstone stated in his 1868 comments in the House of Commons, “Justice delayed is justice denied.” Many say that this is what happened in the Amendment A litigation.  In THOM & MILLER v. BARNETT et al./ELECTION CONTEST AS TO AMENDMENT A, 2021 S.D. 65, the trial court ruled that the voter-initiated Constitutional Amendment (encompassing recreational marijuana usage) was improper.  The proponents of the Amendment appealed, looking to the Supreme Court to correct the wrong asserted to be done by the trial judge.  Would the high Court respond?  Yes, after a very long while.  Eventually, the Supreme Court held, by a vote of 4-1, that the voter-initiated Amendment A was invalid because it violated the single subject requirement in the South Dakota Constitution. Proponents of Amendment A vigorously argue that this decision wrongfully overturns the will of the people.  There are rumors that the Justices who voted in favor of this decision may face organized opposition in retention elections.  The most remarkable aspect of this decision is not its holding but the delay of close to 7 months between submission of the issues and the Court’s ruling.  The case was orally argued on April 27, 2021 with the decision being released to the public on November 24, 2021.  The “wheels of justice” ground very slowly on this one, disappointing a broad range of communities — voters, legislators, governmental entities, and the media.  There was a failure by the judicial system to respond in a timely fashion.

Read the full story at the Rapid City Journal.