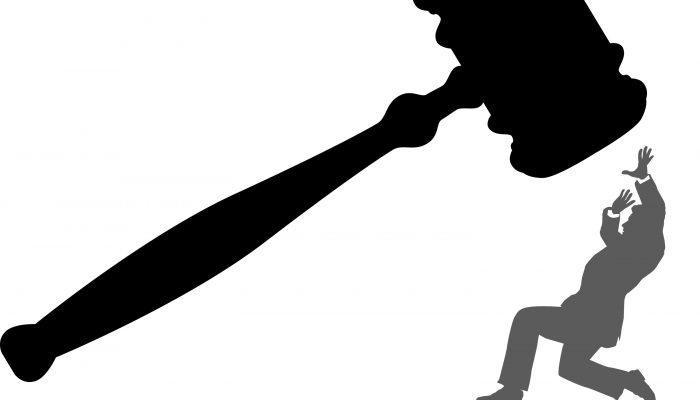 From a man who was sentenced to life after stealing $150 worth of videotapes to an offender sentenced for shoplifting a jacket worth $159, new prison reform tries to overhaul the controversial “three strikes” law that led to people spending their life in prison for petty crimes. END_OF_DOCUMENT_TOKEN_TO_BE_REPLACED 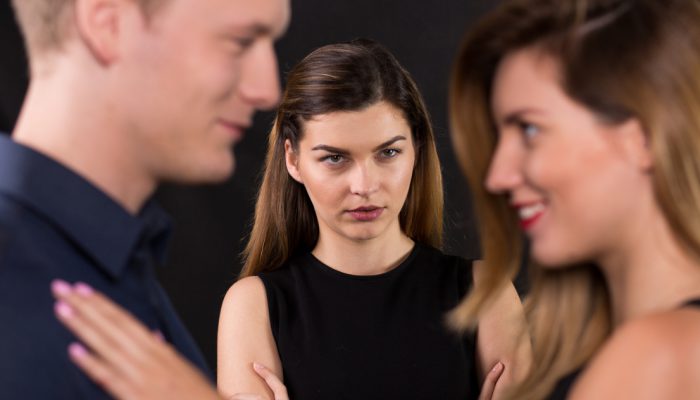 South Dakota is one of six states that allow legal action to be taken against their spouse’s lover if they intentionally, and knowingly stole their spouse. Know in the legal system as Alienation of Affection. END_OF_DOCUMENT_TOKEN_TO_BE_REPLACED