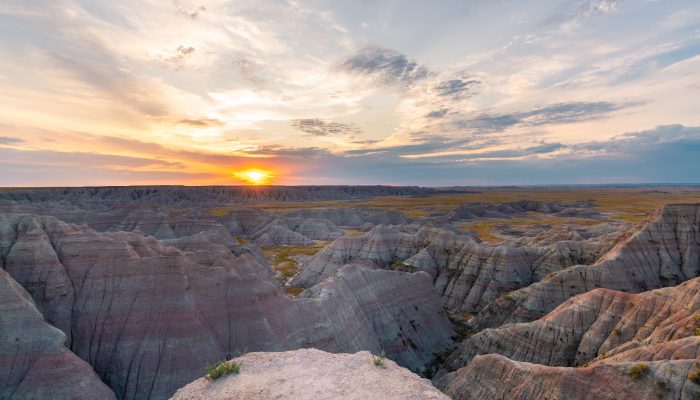 South Dakota voters are giving Gov. Kristi Noem (R) good marks on her job performance—except when it comes to marijuana policy and the way in which her administration has sought to undermine the will of the electorate which approved a marijuana legalization ballot measure last year.

A statewide poll released on Tuesday showed that an average of 61 percent of voters strongly or somewhat approve of Noem’s job performance across five categories in her first term. But just 39 percent said they approve of her handling of marijuana legalization, with 51 percent disapproving.

One-third of respondents said that they strongly disapprove of the governor when it comes to cannabis, while 18 percent said they somewhat disapprove.

While Noem—who is up for reelection next year—has seemingly recognized the popularity of marijuana reform in recent months and has attempted to tie herself to the rollout of a voter-approved medical cannabis program, it appears that voters haven’t forgotten how she adamantly opposed a separate adult-use legalization initiative that residents also passed last November.