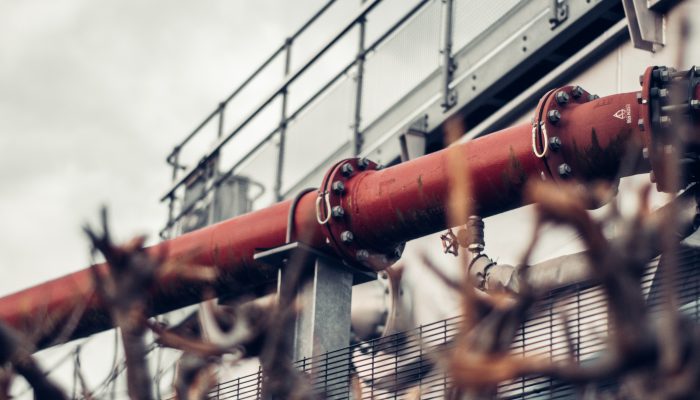 Jessica Reznicek could’ve gotten away with disassembling bits and pieces of the Dakota Access Pipeline (DAPL) in Iowa and South Dakota in 2016 and 2017, slicing through metal with an oxyacetylene cutting welding torch in broad daylight without detection; but eluding the law wasn’t her primary purpose. As she made clear in a claim of responsibility, dated July 24, 2017, she wanted her sabotage of Energy Transfer, LLC’s equipment to spark “public discourse surrounding nonviolent direct action.” Though not a formal legal instrument, the claim expresses her intentions, motivations and aspirations in taking the actions that she did. After the exhaustion of all the usual tactics, after all the public comments, petitions, hunger strikes, marches, rallies, boycotts and encampments failed to stop DAPL’s construction, she had to face her truth: “[A] private corporation … has run rampantly across our country seizing land and polluting our nation’s water supply. You may not agree with our tactics, but you can clearly see the necessity of them in light of the broken federal government and the corporations they protect.”

Though the pipeline has never been properly permitted to send oil under the Missouri River, every day 570,000 barrels of oil (with an expanded capacity of 750,000 barrels and ultimately 1.1 million barrels) move through it. The current flow represents approximately 40 percent of the output from the Bakken oil fields per day. On September 10, 2020, the Army Corps of Engineers published its intention to prepare an Environmental Impact Statement, but at present the full extent of the pipeline’s contribution to climate change is unknown. In 2016 the National Oceanic and Atmospheric Administration found that North Dakota’s Bakken oil and gas field was responsible for leaking 275,000 tons of methane per year; and researchers at the University of Michigan found that the combined field in North Dakota and Montana is emitting roughly 2 percent (about 250,000 tons per year) of the globe’s ethane.

U.S. District Judge for the Southern District of Iowa Rebecca Goodgame Ebinger vehemently disagreed with Reznicek, and on June 30, 2021, she threw the book at her. On top of the 36 months to which Reznicek had already consented in her plea agreement (rather than face a possible 20-year sentence), Ebinger, an Obama appointee, heaped onto the Land and Water Protector a 60-month “domestic terrorism” enhancement, authorized by the Patriot Act. But the court wasn’t done. After eight years in a federal penitentiary, Reznicek’s liberty would be further curtailed by three years of federal supervision and an obligation to pay Energy Transfer $3.2 million in restitution. She began her sentence in FCI Waseca, a minimum-security women’s prison in southern Minnesota, on August 11, 2021, and an appeal was filed shortly after.

Read the full story at Thruthout.