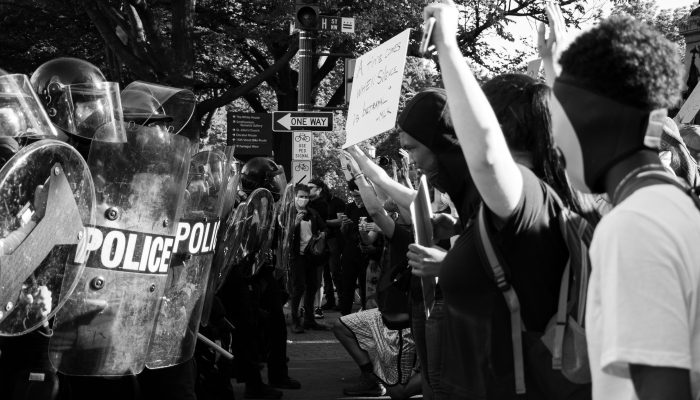 President Joe Biden, in his first address to Congress, pressed lawmakers to send him a massive police criminal justice reform bill in the name of George Floyd by May 25 — the one-year anniversary of his murder.

It never happened. After missing that deadline, bipartisan talks sputtered over the summer before eventually collapsing.

While Washington has little to show for its efforts, state and local governments spent 2021 charging ahead with changes of their own, from overhauling police training to restoring the right to vote for formerly incarcerated people.

Indiana, Nevada, Texas and Virginia all enacted laws this year aimed at beefing up police training by focusing on communication skills and de-escalation techniques. Meanwhile, a number of states have introduced rules saying officers must intervene when they see a colleague engaging in excessive force or misconduct.