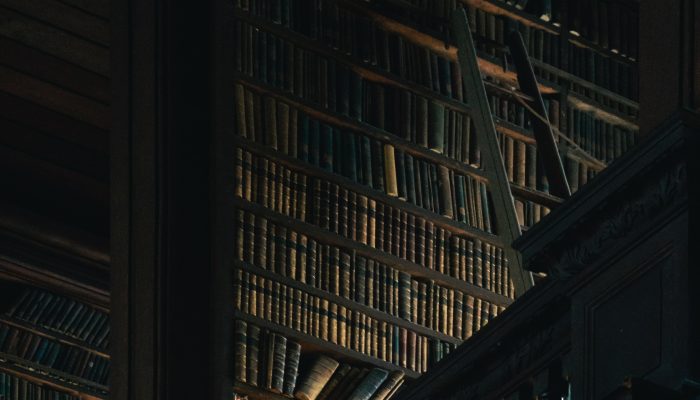 This year was an eventful one for access to justice in the United States. An eviction crisis and extreme weather events engulfed the nation. Voting restrictions and gerrymandering spurred a wave of lawsuits. And a chaotic end to America’s longest war created a sudden refugee crisis. Meanwhile, the legalization of cannabis in several states created new opportunities.

Law360 looks back at major developments that shaped the access to justice legal community this year.

The Right to Counsel Movement Picks Up

Ronald S. Flagg, the president of Legal Services Corporation, told Law360 the COVID-19 pandemic recovery has been particularly tortuous for women and minorities.

“When we’re talking about things like eviction, these are things that certainly cut across demographic groups, but in disproportion affect people of color,” he said.

The right to legal assistance in civil cases gained a center stage this year, particularly in the area of eviction. John Pollock, the coordinator of National Coalition for a Civil Right to Counsel, a nonprofit that advocates for the right to legal representation in civil cases, told Law360 the pandemic prompted cities and some states to create new rights to legal representation for people risking eviction.

Even before the pandemic hit, 3.6 million evictions were filed every year in the United States, according to a study by The Eviction Lab at Princeton University that collected over 82 million court records. Before the pandemic, only five jurisdictions, all of them cities, had passed ordinances granting residents a right to counsel in eviction proceedings. Currently, there are 16.

New York City was the first jurisdiction in the nation to adopt a right to counsel in evictions in August 2017, followed by San Francisco and Newark the following year, and by Cleveland and Philadelphia in 2019. But as the pandemic ravaged the economy and caused people to lose jobs or income, others followed suit.

Read the full story at Law360.