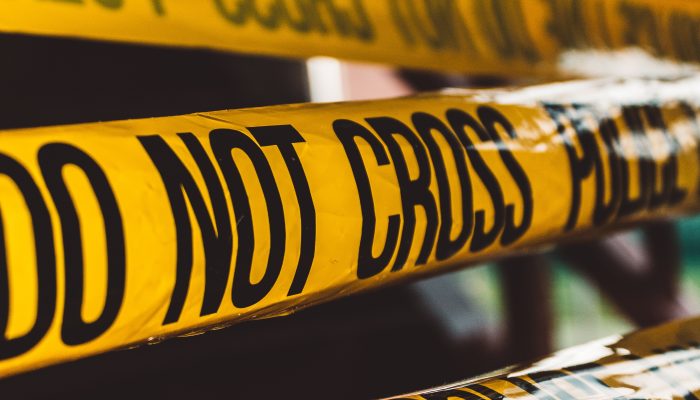 The number of homicides in Rapid City has reached a new high, and the police department and the Pennington County Sheriff’s Office are asking for help.

With crime rates on the rise, Police officers and Sheriff deputies have been extremely busy in western South Dakota…

“Every detective and every investigator on both sides of our house have been affected the last seven or 8 days due to homicide. It’s a toll on them as well. And we do things with wellness to keep them as motivated as they can, but I’m going to tell you when you see some of the things that those folks see two and three times a month, it’s extremely difficult. It’s hard on them and hard on their families,” Capt. Tony Harrison, Pennington County Sheriff’s Office, said.

Last year in Rapid City there were 12 homicides, which was a record-breaking number. This year there are already 13 with a month left to go.