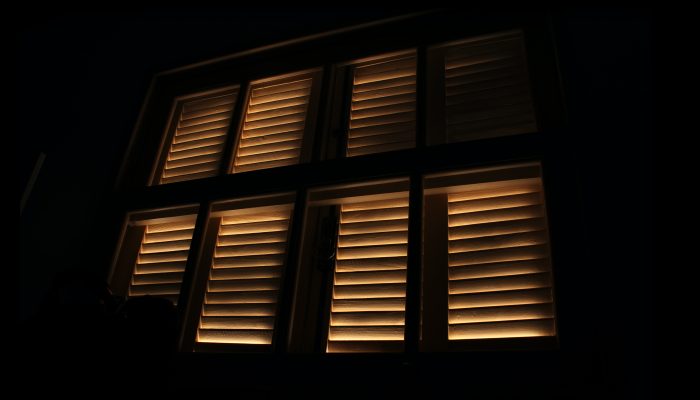 If a person attempts to commit a robbery but does not succeed, is the attempt alone a “crime of violence”? On Tuesday, the Supreme Court will delve into that question in United States v. Taylor, the latest in a string of cases asking the justices to narrow federal definitions of violent crimes.

Six years later, the federal government prosecuted Taylor. He was convicted under a plea agreement and sentenced to 30 years in prison. Taylor now challenges part of that conviction and seeks a reduced sentence.

Read the full story on SCOTUSblog.