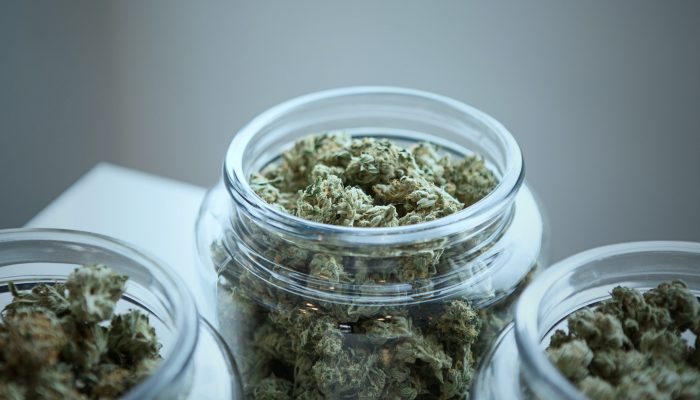 The South Dakota Supreme Court on Wednesday upheld a lower court’s ruling that nullified a voter-passed amendment to the state constitution that would have legalized recreational marijuana use.

Gov. Kristi Noem instigated the legal fight to strike down the amendment passed by voters in November. Though the Republican governor opposed marijuana legalization as a social ill, her administration’s arguments in court centered on technical violations to the state constitution.

The high court sided with those arguments in a 4-1 decision, ruling that the measure — Amendment A — would have violated the state’s requirement that constitutional amendments deal with just one subject.

“It is clear that Amendment A contains provisions embracing at least three separate subjects, each with distinct objects or purposes,” Chief Justice Steven Jensen wrote in the majority opinion, which found recreational marijuana, medical marijuana and hemp each to be separate issues.